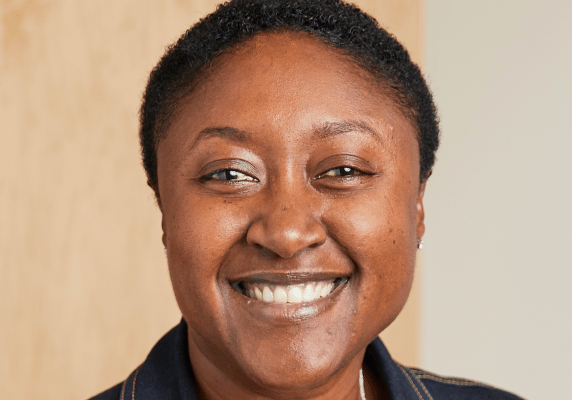 Evans came on board to Zoox earlier this year following the unexpected firing of co-founder and former CEO Tim Kentley-Klay in August. At the time of the announcement, Zoox co-founder and CTO Jesse Levinson told TechCrunch he and the board of directors believed “that to take the company through the next stage and to scale the company, we thought finding someone with executive and operational experience would be helpful to the company.”

That’s where Evans came in. Before joining Zoox, Evans served as Intel’s chief strategy officer. Evans spent 12 years at Intel, where she was responsible for leading the company’s transition from a PC-centric business to a data-centric one. She also served as a general manager in the communication and devices group. Her first day at Zoox was February 26.

In California, Zoox has a permit to participate in the state’s Autonomous Vehicle Passenger Service pilot, which means Zoox can transport passengers with a safety driver behind the wheel, but not charge those passengers.

Zoox’s plan is to publicly deploy autonomous vehicles by 2020 in the form of its own ride-hailing service. The cars themselves will be all-electric and fully autonomous.

Evans joins other notable speakers including Will Smith and Ang Lee, Lockheed Martin CEO Marillyn Hewson, Snap’s Evan Spiegel, and Marc Benioff. You can check out the agenda here.

Hear more about Zoox’s plan from the CEO herself at Disrupt SF. You can snag your tickets here.