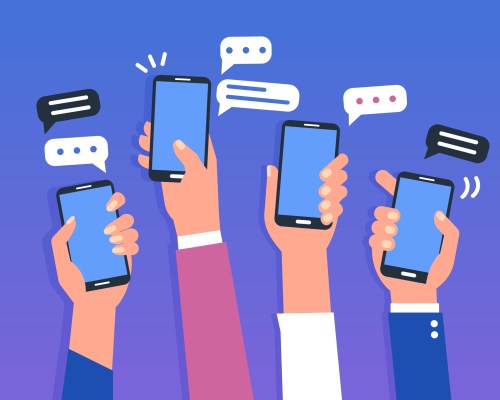 Zendesk has always been all about customer service. Last spring it purchased Smooch to move more deeply into messaging app integration. Today, the company announced it was integrating WhatsApp, the popular messaging tool, into the Zendesk customer service toolkit.

Smooch was an early participant in the WhatsApp Business API program. What that does in practice says Warren Levitan, who came over as part of the Smooch deal, is provide a direct WhatsApp phone number for businesses using Zendesk . Given how many people, especially in Asia and Latin America, use WhatsApp as a primary channel for communication, this is a big deal.

“The WhatsApp Business API Connector is now fully integrated into Zendesk support. It will allow any Zendesk support customer to be up and running with a new WhatsApp number quicker than ever before, allowing them to connect to the 1.5 billion WhatsApp users worldwide, communicating with them on their channel of choice,” Levitan explained.

Levitan says the entire WhatsApp interaction experience is now fully integrated into the same Zendesk interface that customer service reps are used to using. WhatsApp simply becomes another channel for them.

“They can access WhatsApp conversations from within the same workspace and agent desktop, where they handle all of their other conversations. From an agent perspective, there are no new tools, no new workflows, no new reporting. And that’s what really allows them to get up and running quickly,” he said.

Customers may click or touch a button to dial the WhatsApp number, or they may use a QR code, which is a popular way of accessing WhatsApp customer service. As an example, Levitan says Four Seasons hotels prints a QR code on room key cards, and if customers want to access customer service, they can simply scan the code and the number dials automatically.

Zendesk has been able to get 1000 businesses up and running as part of the early access program, but now it really wants to scale that and allow many more businesses to participate. Up until now, Facebook has taken a controlled approach to on-boarding, having to approve each brand’s number before allowing it on the platform. Zendesk has been working to streamline that.

“We’ve worked tightly with Facebook (the owner of WhatsApp), so that we can have an integrated brand approval and on-boarding/activation to get their number lit up. We can now launch customers at scale, and have them up and running in days, whereas before it was more typically a multi-week process,” Levitan said.

For now, when the person connects to customer service via WhatsApp, it’s only via text messaging, There is no voice connection, and no plans for any for the time being, according to Levitan. Zendesk-WhatsApp integration is available starting today worldwide.