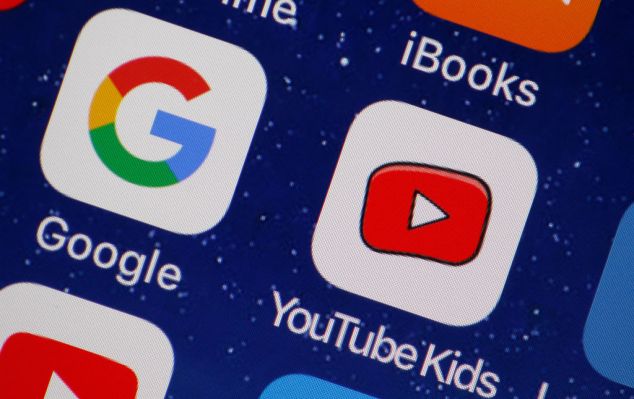 YouTube Kids, the video platform’s version of its service that lets families set age categories, viewing timers and other controls, is now available on Apple TV.

Country availability is listed here, with more to be added later. YouTube says that safety controls still need to be set through the mobile version of the app.

YouTube Kids is meant to give children a safer alternative to YouTube, where even Restricted Mode can let through violent content and other things parents and caretakers don’t want kids to see. This includes videos that look like they are made for kids, often depicting popular cartoon characters, but are filled with inappropriate content. YouTube started paying more attention to them after a 2017 scandal dubbed “Elsagate,” but they still routinely make appearances in the platform’s automatically generated recommendations.

In general, the main YouTube app is a risky place for kids, even though it is filled with popular kids channels and educational content. Last year, YouTube disabled comments on videos in an effort to stop predatory behavior and also reached a $170 million with the Federal Trade Commission over violations of the Children’s Online Privacy Act (COPPA), putting into place new rules for kids’ video, but creators said the rules were confusing and resulted in lost revenue.

In an effort to make its brand more family friendly, YouTube has been expanding how YouTube Kids is available. For example, before the FTC settlement was officially announced, it launched a website for YouTube Kids.

Videos on YouTube Kids is still mostly filtered through algorithms, however, which means inappropriate content can still appear on the app. But while it is not perfect, YouTube Kids still offers more features that can help caretakers prevent harmful content from being viewed by children, including one that lets them whitelist specific videos or channels.