Xbox Live is down for many 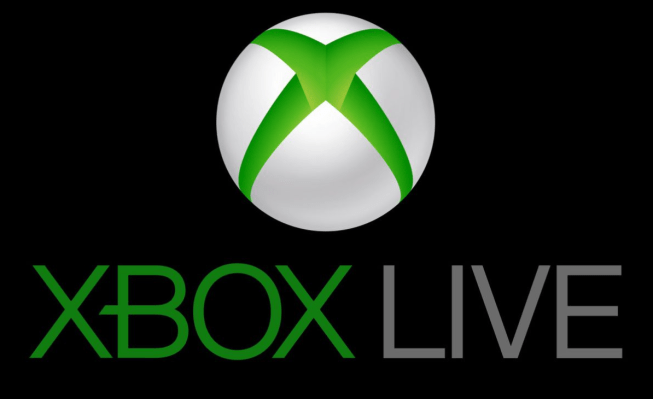 If you were trying to sneak in a quick game on Xbox Live during your Friday afternoon lunch break and found that you can’t get online: don’t worry, you’re not alone.

While Microsoft’s Xbox Live Status page still says all things are good to go (Update: Microsoft’s status page has now caught up with the outage, and says that it’s impacting sign-ins, account creations and searches), reports are pouring in of an outage keeping many users from logging in.

Microsoft acknowledged the problem on Twitter, saying that they’re “looking into it now.”

Update, 2:30 PM: It’s back up! The status page shows all lights as green again, and a Microsoft spokesperson says that services have been fully restored.

We’re aware that some users are unable to sign in currently & our teams are looking into it now. We’ll update when we have more info to share. Thanks for all the reports!