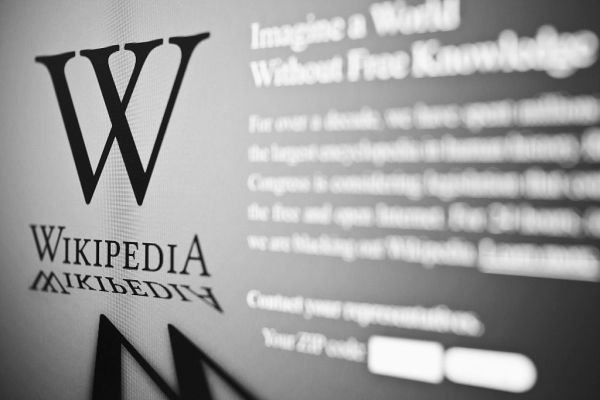 Two and a half years after being blocked by the Turkish government, Wikipedia appears to have received a reprieve. The country’s constitutional court this week ruled that the April 2017 ban violated freedom of expression laws.

The Wikimedia Foundation has been arguing the ban since May of that year, winning in a 10-6 court decision that is expected to reinstate the user-edited online encyclopedia in Turkey.

In 2017, Turkey became the second country to completely ban access to the site, due to entries claiming ties to Isis and other terrorist groups. Turkey called the move an “administrative measure,” using a law designed to curb online security threats.

Wikipedia founder Jimmy Wales tweeted a photo of himself in front of the Turkish flag, along with the words “Welcome back, Turkey!” However, no time frame has been given for when the site will be reinstated in the country.

“While today’s ruling from the Constitutional Court is a welcome development for free knowledge and the people of Turkey, there are other threats to our ability to continue to freely, openly, and collaboratively build the largest collection of knowledge in human history,” the foundation wrote in a post celebrating the ruling. “Despite this, today is a good day for those of us that believe in the power of knowledge and dialogue. We are encouraged by this outcome and will continue to work towards a world in which knowledge is freely accessible to all.”