Why CEOs should spend up to half their time recruiting 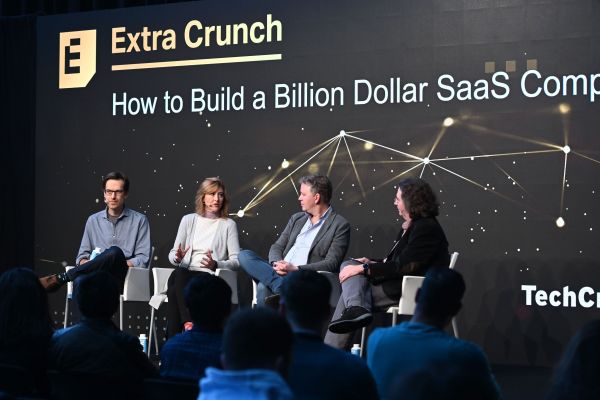 Hiring the right people may be the most important thing you do when you start a new company. But how much time should founders spend on hiring when there are so many other competing demands?

Last week, we discussed team-building and several other issues during a panel on the Extra Crunch stage at Disrupt Berlin with Cloudflare CEO Matthew Prince and Red Points CEO Laura Urquizu.

“I was looking through early emails the other day,” said Prince . “I had forgotten how hard it was to hire people in the very beginning. I think that [Cloudflare co-founder] Michelle [Zatlyn] and I spent probably at least 70% of our time in the first two years just begging people to work for us.”

While it’s a hard job to get right, Prince said he didn’t believe that this was a job he should have outsourced to recruiters. “Fundamentally, as the founder and leader of an organization, your job is to attract and retain the best best possible people,” Prince argued. “And so even to this day, at least a third of my time is spent on recruiting.”

Red Points co-founder Urquizu agreed, noting that she also spends at least a third of her time on recruiting. But she also argued that as you grow as a company, your needs may change and you may need to let some people go.

“I usually say that what brought us here is not going to bring us to the next stage — and that includes people,” she said. “It’s not pleasant and it is very hard when you have to say ‘bye’ to people that have been with you in the journey for two years, or for one year, or three years, but then you need to find the next people that are gonna come along with you in the next stage.”