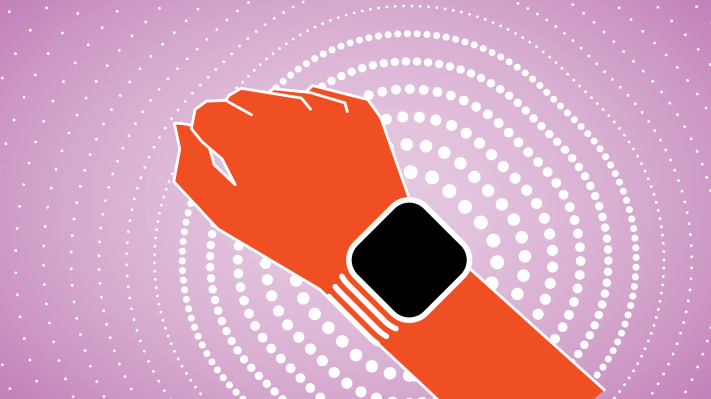 Apple may dominate the wearable conversation here in the States, but things look a fair bit different on the other side of the world. In Asia, Xiaomi is the giant in the room. According to new numbers form Canalys, the Chinese manufacturer was the key driver in global growth.

Wearable band shipments grew 65%, year over year for Q3. Xiaomi continues to top the list, with an even more impressive 74% versus this time last year. That puts gives the company 27% of the total global wearable band market — its highest number since 2015.

Low prices have been the key to the company’s success, which have helped grow shipments in China by 60% overall. The company’s strategy has also rubbed off on competitors like Samsung and Fitbit (soon to be counted among Google’s numbers), which have sought to offer low cost devices in order to appeal to those users, particularly in Asia.

Huawei saw substantial growth for the quarter, as well, at 243% year over year, courtesy of strong sales in its native China. Those numbers helped the company hold onto third place globally, just ahead of Fitbit.

Even Apple is offering up lower cost devices by keeping older model Apple Watches around, hitting the $200 price point The company’s new, premium devices continue to dominate, however. The Series 5 comprise upwards of 60% of the company’s global shipments for the quarter.