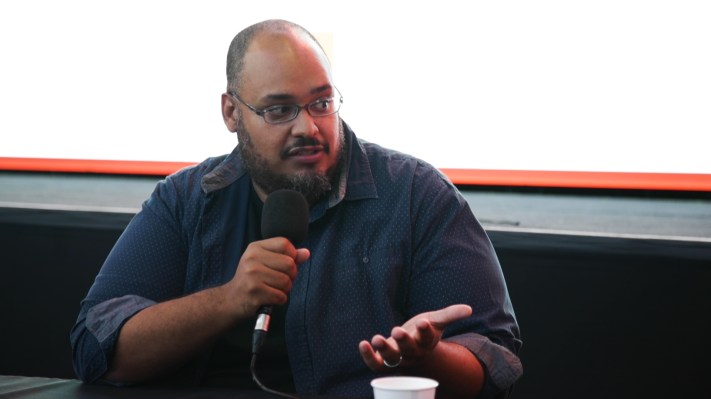 This week, nearly 200 startups convened at Y Combinator Demo Day to pitch venture capitalists, angels and other folks looking to spend some money.

YC chief executive officer Michael Seibel took some time out of his busy schedule to join us on a special episode of Equity, TechCrunch’s venture-capital-focused podcast. Given that we had Seibel to chat with, Kate and Alex decided to drop the regular format and riff interview-style about what the accelerator program is up to.

We discussed the new startup batch (roundups here, here, and here), recent changes to the program, rising deal prices, SAFEs versus convertible notes and the future of technology in San Francisco. Regarding price, here’s what Seibel had to say:

“It’s a competitive market where investors are bidding against each other. So if you see pricing go up you have to ask yourself the question, ‘where is the money supply coming from?’ The big trend over the last six years has been institutional investors moving from just kind of Series A funds and growth funds down to the seed level. When you looked at Demo Day when I was going through the first time it was full of angels – people investing off their own personal balance sheet. And if you look at the room today it’s full of funds. The reality is that, as the pool of capital increases in the seed world, the seed investors are competing against each other and one of the easier ways for investors to compete is to bid up price.”

But, Seibel continued, YC doesn’t necessarily consider the situation a net-positive, because companies that raise such huge rounds can spend money as though they had reached the fabled “product-market fit,” when in reality they have not. They just have money, which can feel the same but is not.

Watch a clip from the interview here:

To hear more from Seibel and watch four more video clips discussing YC, the new class, and the startup game in San Francisco and beyond, become an Extra Crunch member. You can learn more and try it for free.