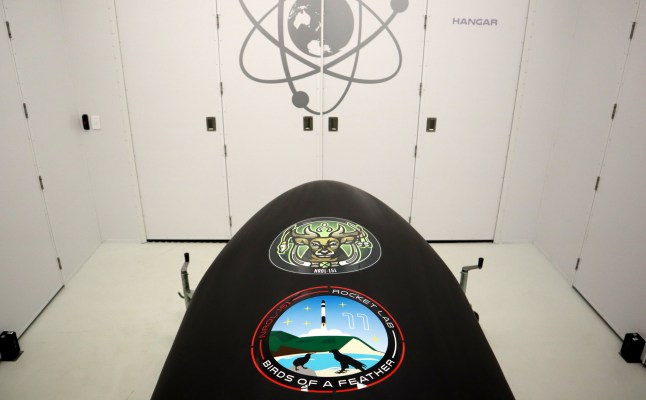 Rocket Lab’s first mission of the year, and 11th commercial flight overall, is planned to take off this afternoon from New Zealand and bring a payload from the National Reconnaissance Office to orbit. You can watch the launch, “Birds of a Feather,” right here.

The mission, which was only announced 10 days ago, is also known as NROL-151, and was awarded under a new NRO effort to “explore what the tiny rocket marketplace can provide for us,” as director Betty Sapp put it in 2018, at the outset of the agency’s Rapid Acquisition of a Small Rocket program.

Though Rocket Lab may dispute that its rocket is “tiny” (Sapp also said at the time that many companies took issue with the phrase), it’s definitely smaller than many launch vehicles that the NRO is accustomed to.

It has relied in the past on large geostationary satellites, but cheap access to lower orbit is clearly a trend worth taking advantage of.

Incidentally, the mission patches for each participant are quite charming and weird: 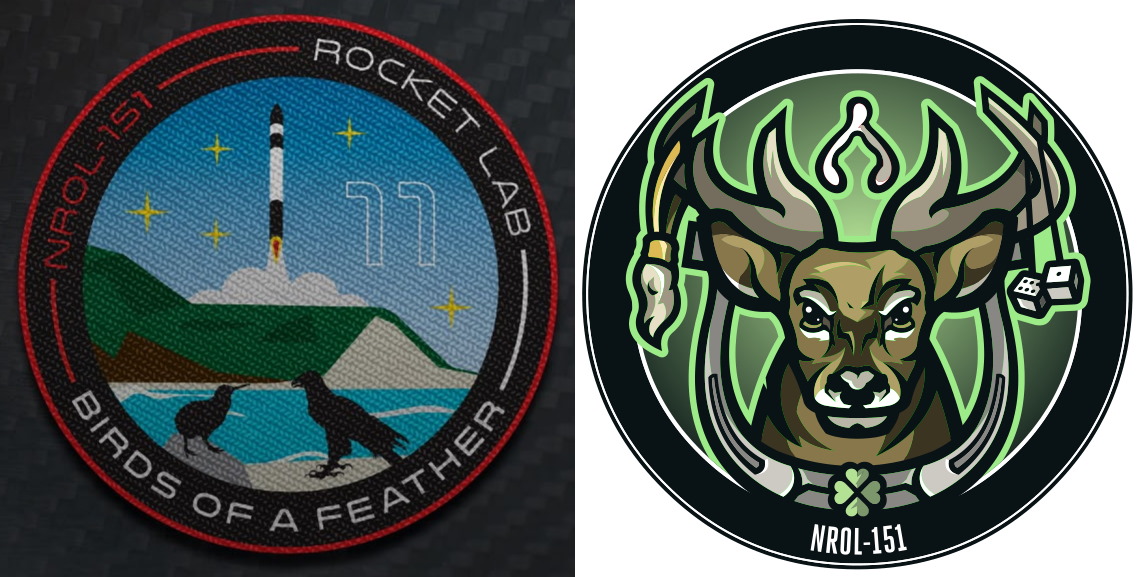 The launch will be an ordinary one by Rocket Lab standards, though the Electron first stage will attempt to accomplish a guided reentry, monitored by a chase plane. This is preliminary to attempting a full guided return and controlled landing, which only SpaceX has been able to pull off so far — but which is also going to be an essential method for lowering launch costs.

“Birds of a Feather” will be streamed live starting about 20 minutes before launch; you can watch it below.