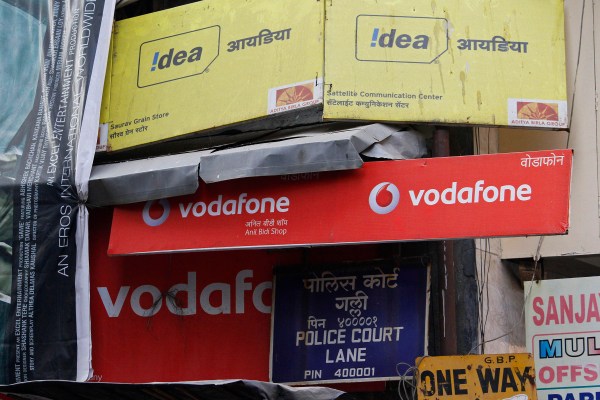 Shares of Vodafone Idea fell by more than 23% on Friday after India’s apex court ordered the country’s second-largest telecom operator and Airtel, the third-largest telecom network, to arrange and pay billions of dollars in dues in a month.

The company did not respond to a request for comment.

The Supreme Court’s order was followed by direction from the Department of Telecoms to pay the dues by the end of Friday. The local ministry of telecommunications also ordered the telecom companies to keep their relevant offices open on Saturday to “facilitate” payments and answer queries.

In October, the Supreme Court ruled that Vodafone Idea and Bharti Airtel, as well as several other operators, including some that are no longer operational, will have to pay the government within 90 days a combined $13 billion in adjusted gross revenue as spectrum usage charges and license fees.

The Indian government and telecom operators have for a decade disputed how gross revenue should be calculated. The government has mandated the license and spectrum fee to be paid by operators as a share of their revenue. Telcos have argued that only core income accrued from use of spectrum should be considered for calculation of adjusted gross revenue.

Commenting on the ruling, Airtel said that it would pay $1.3 billion by next week and the remainder (about $5 billion) before March 17, when the Supreme Court hears the case again. Its shares rose 4.69% on Friday as the telecom operator is in a better position to pay and the prospects of it being only the second major telecom network to fight Reliance Jio, the top network run by India’s richest man Mukesh Ambani .

In recent months, executives of U.K.-headquartered Vodafone, which owns 45% of Vodafone Idea, have said that the group’s telecom business in India would “shut shop” if the government does not offer it any relief. Vodafone Idea, which is already saddled by $14 billion in net debt, owes about $4 billion in levies to the Indian government.

Vodafone Idea Chairman Kumar Mangalam Birla said in December that the firm is headed toward insolvency in the absence of a relief from the government. “It doesn’t make sense to put good money after bad,” he said then.

The last few years have been difficult for telecom operators in India, which arrived in the nation to secure a slice of the world’s second most populous market. But since 2016, they have lost tens of millions of subscribers after Ambani launched Reliance Jio and offered free data and voice calls for an extended period of time, forcing every other company to slash their tariffs.

Sidharth Luthra, a senior advocate at Supreme Court, said in a televised interview that the court is within its rights to reach such a decision, but said that perhaps they should have considered the economic consequences of the ruling that would impact jobs, and could disrupt the everyday lives of people who rely on a network’s services.

Vodafone Idea is the top trending topic on Twitter as of early Saturday (local time), as numerous people expressed concerns about the future prospects of the telecom network and worried if the service would remain operational for them.