Verizon partners with Airtel to launch BlueJeans in India 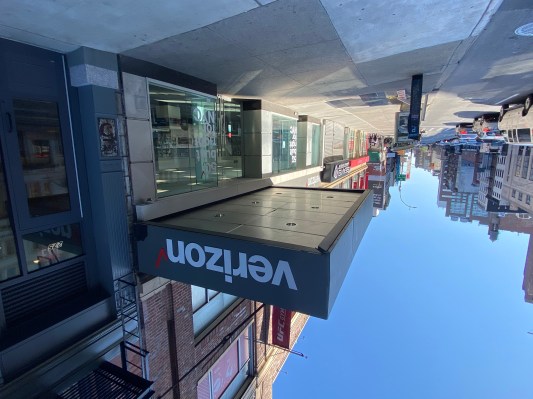 Bharti Airtel announced on Tuesday it has partnered with Verizon* to launch BlueJeans video-conferencing service in India to serve business customers in the world’s second largest internet market.

The video conferencing service, branded as Airtel BlueJeans in India, offers “enterprise-grade security” — which includes encrypted calls, ability to lock a meeting, support for WebRTC —  a cloud point presence in India to enable low latency, HD video and Dolby Voice, and can accommodate up to 50,000 participants on a call.

Gopal Vittal, chief executive of Airtel, said in a call with reporters Tuesday that the Indian telecom operator is exploring ways to bring Airtel BlueJeans to home customers as well, though he cautioned that any such offering would take at least a few weeks to hammer out.

Airtel BlueJeans is being offered to businesses at no charge for the first three months, after which the video conferencing service will be offered at a “very competitive” price, said Vittal. Airtel will offer customized pricing plans for large businesses and small businesses, he added.

Airtel, the third largest telecom operator in India with 300 million subscribers, already maintains a partnership with G Suite and Cisco Webex, and Zoom. However, Vittal said that its collaboration with Verizon was “special” and enabled it to host data in India itself.

Verizon acquired BlueJeans in April this year. At the time, BlueJeans had over 15,000 business customers. Hans Vestberg, chief executive of Verizon, said on Tuesday that the American telecom giant was hopeful that Airtel BlueJeans would make major inroads in the Indian market, though he declined to share any figures.

Vestberg said Verizon is open to extending this partnership with Airtel to serve the Indian telecom operator’s business in African market, though both are currently focused on serving clients in India.

Tuesday’s announcement comes as video conferencing services have gained impressive momentum in India in recent months. Zoom app, which is also available to consumers, has already amassed over 35 million monthly active users in the country, according to mobile insights firm App Annie — data of which an industry executive shared with TechCrunch.

Reliance Jio Platforms, the top telecom operator in India with nearly 400 million subscribers, launched its video conferencing service JioMeet earlier this month. JioMeet is currently available to both consumers and business customers at no charge and a session on the service can last for up to 24 hours.

“We know we are not the first to launch a video conferencing in India, but we are confident that our differentiated offerings and brand value would stand out,” said Vittal.