Venture capitalists have found a new home to brag and debate: PrimeTime VC 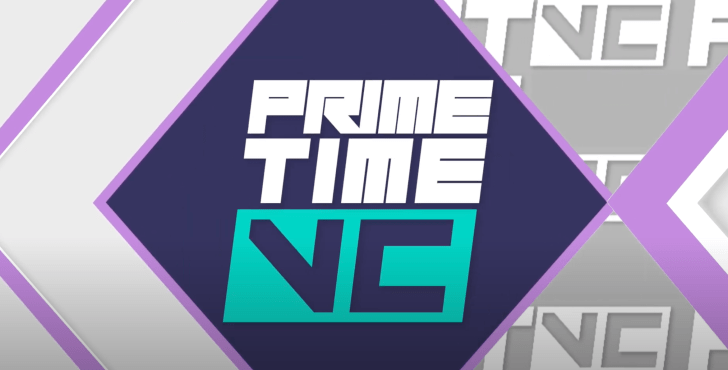 Last week, we talked a bit about how investors are seeking new techniques to bring humanity back to their deal flow and sourcing mechanisms, beyond the boring Zoom call. The newest strategy I’ve seen is PrimeTime VC, a game show that pits venture capitalists against each other to debate on topics like TikTok to Y Combinator Demo Day to Snowflake’s IPO.

With ESPN-like graphics, investors are led through a series of questions by host Charlie Stephens, who runs his own live show interviewing tech executives. Its tag line? “The show of accredited banter.”

Yes, you read that right. Here’s the latest episode:

PrimeTime VC launched its pilot episode on August 17 and is releasing episodes every two weeks. It is eyeing weekly releases in 2021. In terms of production, it uses Zoom, After Effects and Final Cut Pro.

The show has racked in 30,000 views and sponsorships from First Republic Bank, TechDay, and Entre to help with production costs. It still has a lot of room to grow. (At time of publication, the Youtube channel has 63 subscribers, and the Twitter account has 15 followers).

The show came together after Tyler Kelly, founder of Pitch Madness, teamed up with Leaders Live hosts Charlie Stephens and Nidal Harvey. The trio put together a founder debate competition online to raise money for frontline workers. Then, they saw an opportunity to grow the show.

Investors who want to sign up can submit a form. Participants on the show include Nihal Mehta of Eniac VC, Jenny Friedman of Supernode Ventures, Paul Martino of Bullpen Capital, Lo Toney of Plexo Capital, Sydney Thomas of Precursor Ventures and John Frankel of FF VC.

“The show is also an outlet for VC’s to casually promote their portfolio companies in a relevant way, but if they go overboard with it, that’s when the point deduction comes into play,” Kelly said. The real deal sweetener, though, might be what the winner gets: 30 to 45 seconds of a monologue at the end of the show.

“You can’t stop VCs talking about their companies,” Mehta said. That’s part of our job.”

“I can’t wait for this to be a big successful thing like some of our startups,” Martino said.

Down the road, Kelly hopes PrimeTime programming could become premium content and partner with a “large streaming network.”

Until then, let the “accredited banter” roll.