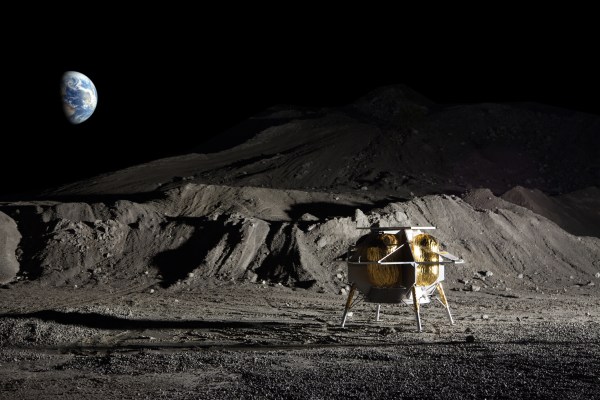 The United Launch Alliance (ULA) has been chosen to launch the lunar lander of one of the companies chosen by NASA for its commercial lunar payload program. ULA will deliver Astrobotic’s Peregrine lander to the Moon in 2021, the companies announced today.

Peregrine will fly aboard ULA’s Vulcan Centaur rocket, taking off from Space Launch Complex-41 at Cape Canaveral, and this will act as one of two required certification flights that ULA must do in order to qualify for USAF missions with the Vulcan Centaur.

Vulcan is ULA’s next-generation heavy lift launch vehicle, which is currently in development. The launch vehicle will inherit some technology from the Atlas V and Delta IV rockets, but the booster will be powered by Blue Origin BE-4 engines, and it’ll be able to carry larger payloads than either Atlas V or Delta IV Heavy.

Astrobotic has been chosen by NASA as one of its commercial payload providers for its ambitious program to return to the Moon and eventually establish a colony. The company has already signed up 16 customers for delivery on its first Moon mission, it said in a press release, which it will log onto the Peregrine, which can support up to 90kg (nearly 200 lbs) for its first mission.

NASA recently opened up a call for more companies to join Astrobotic and the eight other providers it chose last November for its lunar commercial payload program. These will all need launch providers, which represents more potential business for ULA, SpaceX and others looking to develop and launch vehicles capable of getting payloads to the Moon.