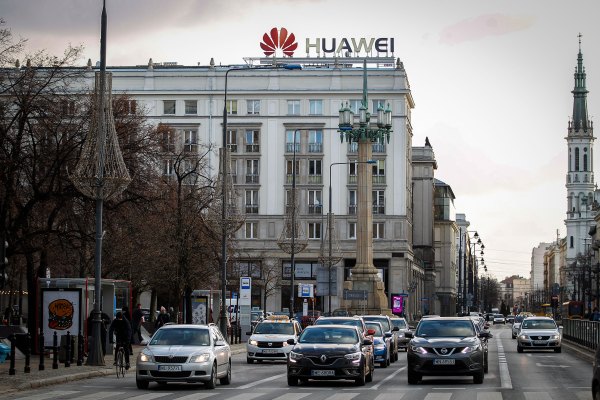 U.S. security experts are conceding that China has won the race to develop and deploy the 5G telecommunications infrastructure seen as underpinning the next generation of technological advancement and warn that the country and its allies must develop a response — and quickly.

“The challenge we have in the development of the 5G network, at least in the early stage, is the dominance of the Huawei firm,” said Tom Ridge, the former US Secretary of Homeland Security and governor of Pennsylvania on a conference call organized recently by Global Cyber Policy Watch. “To embed that technology into a critical piece of infrastructure which is telecom is a huge national security risk.”

Already some $500 million is being allocated to the development of end-to-end encryption software and other technologies through the latest budget for the U.S. Department of Defense, but these officials warn that the money is too little and potentially too late, unless more drastic moves are made.

(You can also hear more about this at TechCrunch Disrupt in SF next week, where we’ll be interviewing startup founders and investors who build businesses by working with governments.)

The problems posed by China’s dominance in this critical component of new telecommunications technologies cut across public and private sector security concerns. They range from intellectual property theft to theft of state secrets and could curtail the ways the U.S. government shares critical intelligence information with its allies, along with opening up the U.S. to direct foreign espionage by the Chinese government, Ridge and other security experts warned.