The user, “@iamthespookster,” identified as a “leftist,” according to the Twitter profile. The suspended account tweeted in support of socialism, against the election of President Donald Trump, and in favor of Sen. Elizabeth Warren (D-MA) for president in 2020.

Breitbart News obtained several screenshots from the account before it was suspended: 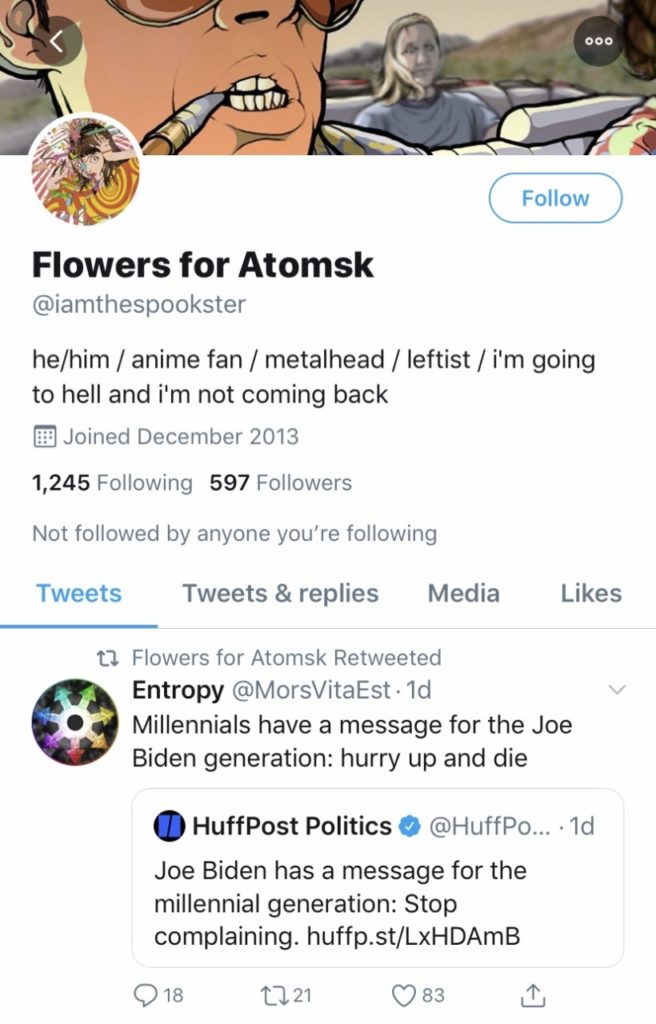 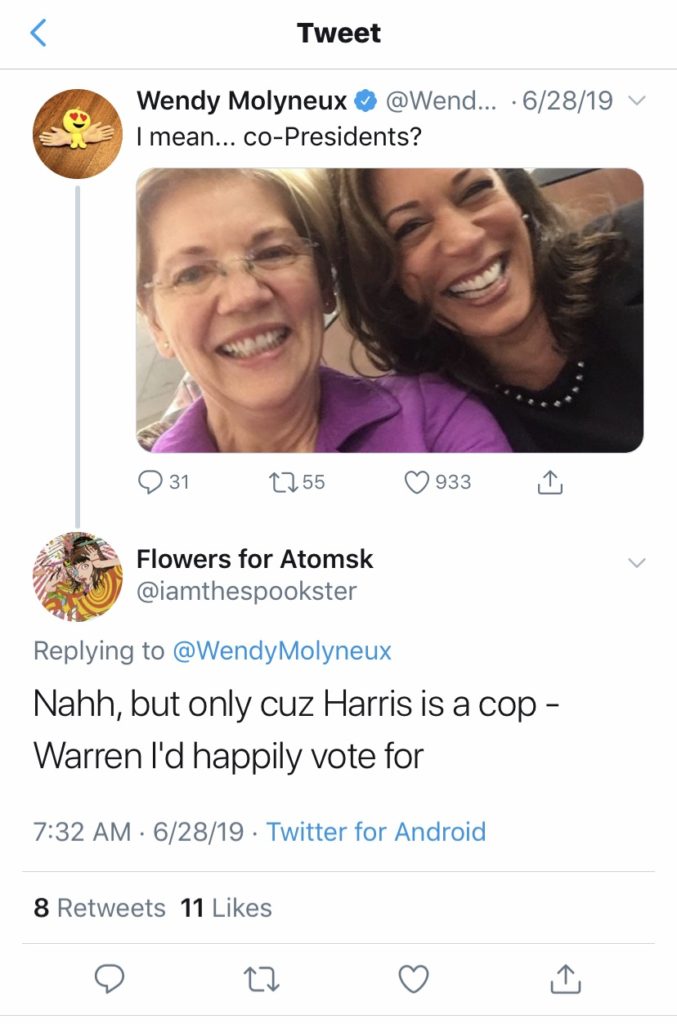 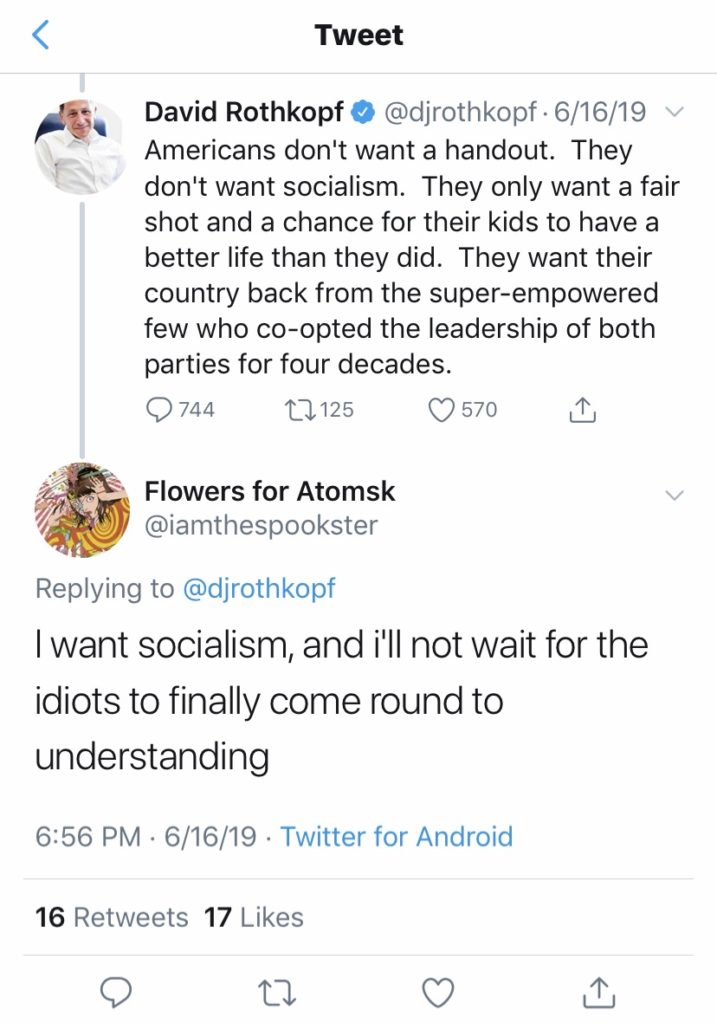 Heavy.com reported: “Connor Betts, the Dayton, Ohio mass shooter, was a self-described ‘leftist,’ who wrote that he would happily vote for Democrat Elizabeth Warren, praised Satan, was upset about the 2016 presidential election results, and added, ‘I want socialism, and i’ll not wait for the idiots to finally come round to understanding.’”

The Washington Times published a similar report, and Daily Wire reporter Ryan Saavedra tweeted what he said were screenshots of retweets from the account:

The Ohio shooting came just hours after a gunman opened fire at a Walmart in El Paso, Texas, killing 20 and wounding 26. That shooter was reportedly a white supremacist whose motives for the shooting were specifically racist.

Though a manifesto reportedly linked to the El Paso shooter claimed he was not influenced by Trump, the mainstream media and the Democrat presidential field spent Saturday evening and Sunday blaming Trump for inspiring the violence.

It is not clear whether the Ohio shooter’s political views motivated him to commit the mass shooting. He was reportedly killed by police a minute after he opened fire. His sister was reportedly among the dead.