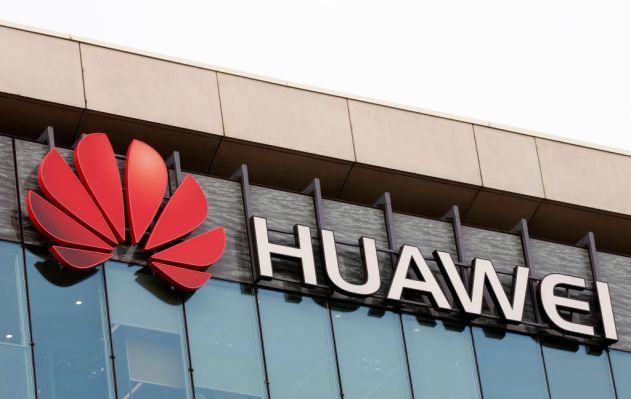 Taiwanese Semiconductor Manufacturing Co., the world’s largest contract semiconductor maker, has stopped taking new orders from Huawei Technologies, one of its largest customers, according to the Nikkei Asian Review. The report said the decision was made to comply with new United States export controls, announced last Friday, that are meant to make it more difficult for Huawei to obtain chips produced using U.S. technology, including manufacturing equipment.

Orders taken before the ban or already in production will not be affected, if they can ship before September 14. Huawei, the world’s largest telecom equipment maker, is TSMC’s second-biggest customer after Apple. TSMC makes many of the advanced chips used by Huawei, including in its smartphones.

The U.S. Commerce Department released its new orders on Friday, which specifically target Huawei by making it harder for the company to create chips using U.S. software and technology, even in foundries located abroad.

On the same day as the Commerce Department’s announcement, TSMC said that it is opening a new $12 billion advanced chip foundry in Arizona with support from the state and the U.S. federal government. Once opened, the plant will allow more of TSMC’s American clients to fabricate their chips domestically.

TSMC’s announcement came after the Wall Street Journal reported that White House officials were in discussions with TSMC and Intel to build foundries in the U.S. in order to reduce reliance on factories in Asia and the international supply chain.

In an email, a TSMC representative told TechCrunch that the company does not disclose customers’ order details. She added that TSMC complies with laws and applicable regulations, and is “following the U.S. export rule change closely” and “working closely with outside counsels to conduct legal analysis and ensure a comprehensive examination and interpretation of these rules.”

This is the latest restriction the U.S. government has leveled against Huawei citing national security concerns. Along with ZTE, Huawei was identified as a potential threat to security by the House Intelligence Committee in 2012.

The two companies have denied the charges, but under the Trump administration, the U.S government’s efforts to stop both from doing business with U.S. companies has intensified. According to the Nikkei Asian Review report, Huawei anticipated the Commerce Department’s new orders and has been building a year’s worth inventory of chips needed for its telecom equipment.