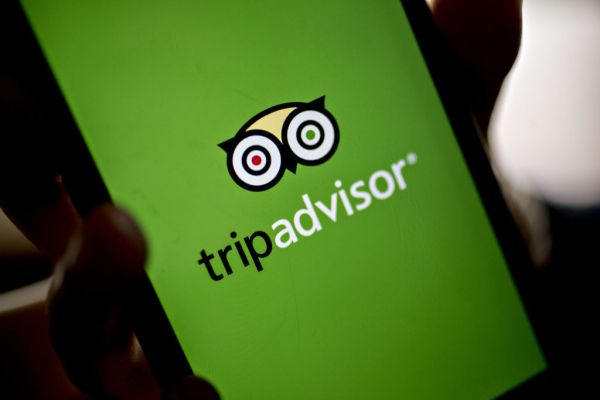 In a blog post, TripAdvisor CEO and co-founder Stephen Kaufer announced that the company would be reducing its workforce in light of the COVID-19 pandemic, which has wrought particular havoc on the travel industry.

The layoffs will reduce the company by 900 employees — nearly a quarter of its workforce. Of the cuts, 600 are from TripAdvisor teams in the U.S. and Canada.

In the letter to the team Kaufer shared, he notes that the layoffs are an effort to “seek significant cost savings” and steer the company through the crisis to the other side.

“… Sometimes, the most valiant of efforts aren’t enough to counter outside circumstances and, as a public company, it is our responsibility to adjust, adapt and evolve to the environment that surrounds us,” Kaufer wrote.

According to the blog post, TripAdvisor will also have most remaining salaried workers take a “temporary pay reduction” and work “a reduced schedule for the summer months.”

As the crisis worsened, the company made other cost-saving measures, including reducing discretionary spending, cutting “non-essential” vendor relationships and a hiring freeze, but in the end it was unable to reduce costs by enough to avoid more drastic steps. Kaufer notes that TripAdvisor’s present cuts are “deliberately and painfully deep” in order to make the company lean enough to survive and avoid a second round of layoffs.

“As CEO, you plan for the best and worst case outcomes that could affect our business,” Kaufer wrote. “Unfortunately, there is no playbook for this moment that we’re in together right now.”