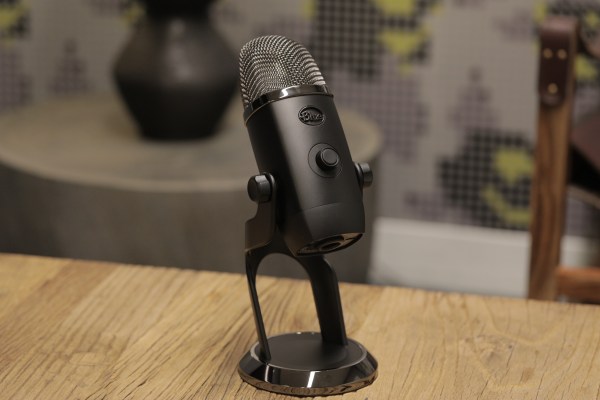 It’s clear why Logitech bought Blue back in July 2018. The Southern Californian audio company (an acronym for “Baltic Latvian Universal Electronics,” incidentally) has become synonymous with USB microphones since releasing the first Snowball back in 2005.

What seemed like a niche at the time has since become a cultural touchstone, positioning the company well to be embraced first by podcasters and then Twitch streamers. Blue’s USB mics aren’t the highest quality one can purchase for these purposes, but the plug and play functionality felt fairly revolutionary when it first hit the scene.

The company recently issued a long overdue update to its best-selling Yeti. The Yeti X is, for most intents and purposes a pretty subtle update. I’ve been using it a bit here and there for a couple of week now. I recorded the outro to the latest episode of my podcast on the thing and lent it to Anthony for a couple of episodes of Original Content. 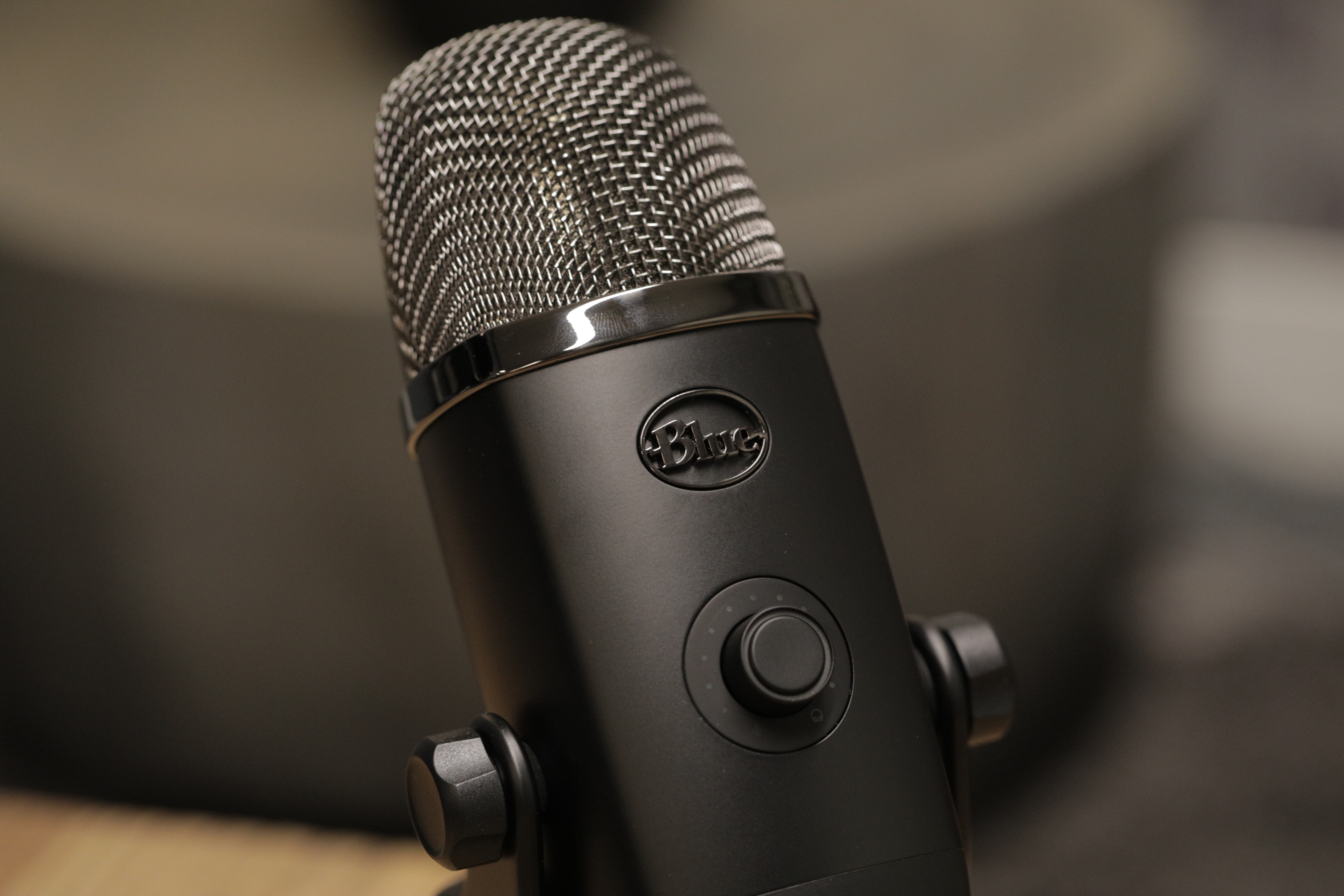 Aside from from the spiffy black paint job, the biggest aesthetic change is the addition of a real-time LED meter that’s housed around the illuminating volume nob. It’s a small touch, but an important one for live streamers. This matter of monitoring is largely missing or a pain to access in many streaming apps, so there’s a lot to be said for being able to your levels on the fly, adjusting things back down if you peak into the red.

The sound has been improved, from three to four-capsule condensers. Yeti’s sound was already solid for the world of USB microphones, and it’s nice to see the company continue to up its game there. Some of its recent mics like the Yeti Nano have honestly felt like a step backward. The X sounds crisp, and I fully plan to use it for an upcoming remote podcasting project I have in the pipeline.

Likely I’ll look into some sort of pop filter as well — those Ps can sound pretty harsh.

It still can’t replace a good quality studio microphone, but that’s never really been the point. If you have the means and desire to create real a home podcasting studio, you’re probably looking elsewhere for your mic needs. The Yeti exists for a large and broadening category of home broadcasters — part-time Twitch streamers and podcast hobbyist will find a lot to like here. 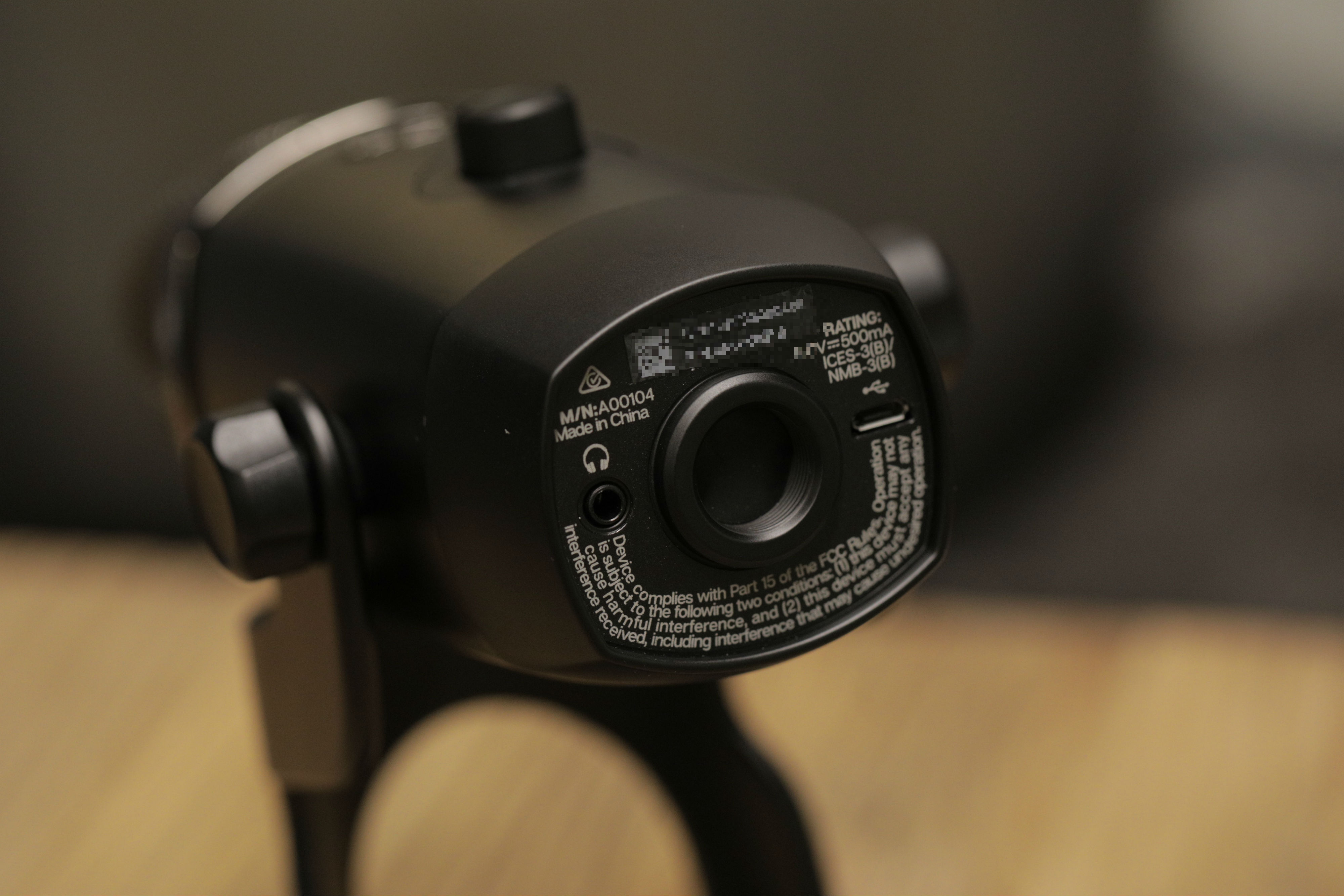 Blue has its own software for tweaking setting, but the key is honestly the ability to essentially use it straight out of the box. Per the instructions, however, make sure to point the top of the mic straight up, rather than toward your face as you might otherwise logically do.the standard four settings on the back: stereo, cardioid, omnidirectional and bidirectional. For most podcast style applications, you’re going to want to go with the second. The oddest oversight here is the decision to stick with microUSB over the USB-C. Shipping with a dual sided USB-C cable would go a ways toward future proofing the product.

At $169, the Yeti X is positioned pretty reasonable for beginnings and is certainly a better long term investment than the $70 Snowball.