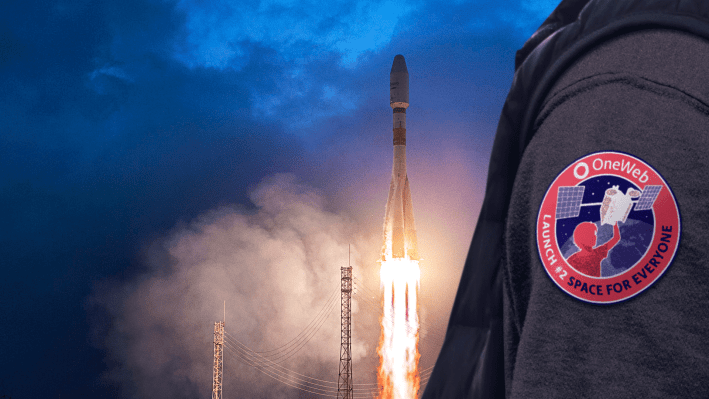 Distressed satellite constellation operator OneWeb, which had entered bankruptcy protection proceedings at the end of March, has completed a sale process, with a consortium led by the UK Government as the winner. The group, which includes funding from India’s Bharti Global – part of business magnate Sunil Mittal’s Bharti Enterprises – plan to pursue OneWeb’s plans of building out a broadband internets satellite network, while the UK would also like to potentially use the constellation for Positioning, Navigation and Timing (PNT) services in order to replace the EU’s sat-nav resource, which the UK lost access to in January as a result of Brexit.

The deal involves both Bharti Global and the UK government putting up around $500 million each, respectively, with the UK taking a 20 percent equity stake in OneWeb, and Bharti supplying the business management and commercial operations for the satellite firm.

OneWeb, which has launched a total of 74 of its planned 650 satellite constellation to date, suffered lay-offs and the subsequent bankruptcy filing after an attempt to raise additional funding to support continued launches and operations fell through. That was reportedly due in large part to majority private investor SoftBank backing out of commitments to invest additional funds.

The BBC reports that while OneWeb plans to essentially scale back up its existing operations, including reversing lay-offs, should the deal pass regulatory scrutiny, there’s a possibility that down the road it could relocate some of its existing manufacturing capacity to the UK. Currently, OneWeb does its spacecraft manufacturing out of Florida in a partnership with Airbus.

OneWeb is a London-based company already, and its constellation can provide access to low latency, high-speed broadband via low Earth orbit small satellites, which could potentially be a great resource for connecting UK citizens to affordable, quality connections. The PNT navigation services extension would be an extension of OneWeb’s existing mission, but theoretically, it’s a relatively inexpensive way to leverage planned in-space assets to serve a second purpose.

Also, while the UK currently lacks its own native launch capabilities, the country is working towards developing a number of spaceports for both vertical and horizontal take-off – which could enable companies like Virgin Orbit, and other newcomers like Skyrora, to establish small-sat launch capabilities from UK soil, which would make maintaining and extending in-space assets like OneWeb’s constellation much more accessible as a domestic resource.