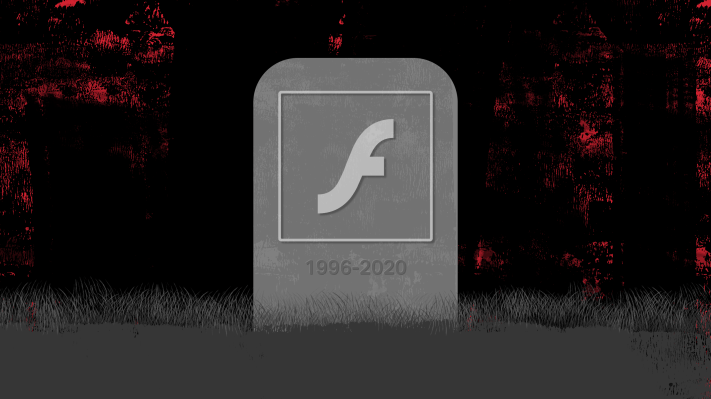 The death of Flash has been a long time coming… and a long time going on, too. For years we’ve heard that it’s on its way out, but who among us has not found an errant Flash video or widget in the last month or two? To hasten its demise Google is taking the understandable step of… pretending it doesn’t exist.

Yes, Google Search will stop indexing Flash content starting later this year. Why was it even doing so today, years after any sane webmaster stopped using it? Well, there’s a lot of legacy content out there. Probably Google wanted to give the long tail a chance to curl up.

Deindexing Flash doesn’t mean if you have website that serves it, it’ll be ignored entirely. But any information accessed through that Flash container, like a storefront, video description, game, or what have you will be skipped over by Google’s crawlers.

And if we’re honest, you’ll probably get demoted pretty hard by the algorithm too.

Most people probably won’t notice any change, partly because Flash-serving websites aren’t often very high on the list anyway, and of course the major browsers all block Flash by default. Even Adobe is giving it up.

If you want to play some of those old Flash games, and really some of them were pretty awesome, you’ll still be able to find them if you search directly for them — there are sites collecting them that will want to show up for Google and as such will work to appear prominently in search results for things like “cool old flash games” and the like.

So is Flash dead now? Probably not, but I wouldn’t call what it’s doing living, either. Still, I imagine we’ll get a few more uses out of that top image.