‘I think that if you want to start a company, corona doesn’t change that’ 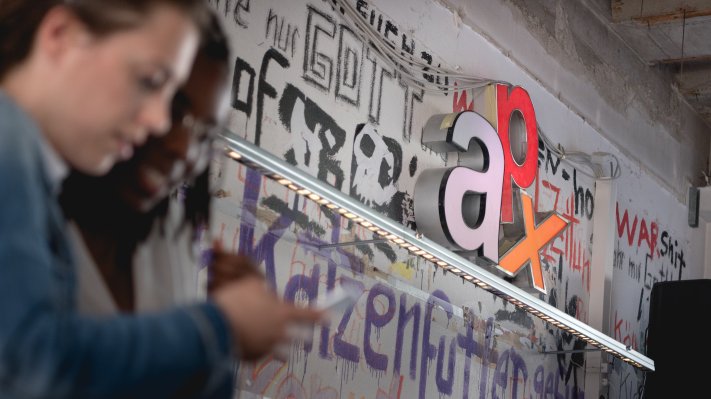 APX is an early-stage accelerator in Berlin, but it’s not quite your average accelerator — it’s essentially a joint venture between giant European publishing house Axel Springer and Porsche, the German automaker. Earlier this month, we sat down with APX managing director Jörg Rheinboldt to discuss what makes APX different and how it’s weathering the coronavirus pandemic.

Rheinboldt has quite a bit of experience as both an entrepreneur and investor. He co-founded Alando.de, which was acquired by eBay in 1999 and donation platform betterplace.org in 2007. In 2013, he became CEO of Axel Springer Plug and Play and during his time as an investor, he put money into companies like N26, Zizoo, Blogfoster and Careship.

“We started APX because Plug and Play wanted to become more of a platform for matchmaking between startups and corporates,” Rheinboldt said when I asked him about the project’s origin. “We, the team, enjoyed investing in early-stage companies a lot and Axel Springer also enjoyed investing in early-stage startups a lot. So we decided to stop investing in new companies Axel Springer Plug and Play. We had invested in 102 companies — and focus[ed] on finding interesting teams to invest in with a new company that we needed to found.”

Rheinboldt took this discussion to his boss, Mathias Döpfner, the current CEO of Axel Springer, who encouraged him to find another shareholder. “If it’s only us, you might have to do what we want — and maybe you don’t want that,” he said Döpfner told him. In looking for a partner, Rheinboldt approached the Porsche family, which he had met at some of his previous investor events. The family was looking to diversify its portfolio, so after a few more meetings, including a presentation at Porsche’s leadership summit, the two companies decided to get into this business together.

One interesting thing Rheinboldt noted — and this isn’t so much about the Porsche family as a general observation — is that family offices are often resistant to getting into venture capital, at least in Germany.