Let’s be clear; Doc Rivers deserved to be fired today.

That’s not to say he’s a bad coach, but he’s had every shot with this Los Angeles Clippers team, and he blew it. Unfortunately for the Clippers, no knight in shining armor will be coming to save them from disappointment.

The stars of this team, Paul George and Kawhi Leonard, need an attitude adjustment. And they can’t wait for a coach to save them.

Doc Rivers Had This Coming

Despite commentators like Stephen A. Smith lamenting this move (below), Doc Rivers should no longer be coaching the Clippers: 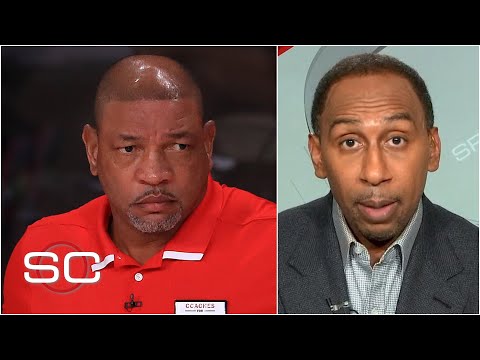 He’s had every opportunity to flourish with this franchise over the past seven years. Lob City was a great team that never lived up to expectations. And his overachievement with last year’s group of role players was overshadowed by this year’s massive disappointment.

No coach has ever lost more playoff series after being up 3-1. And despite the all-NBA talent that’s been infused into the organization during his tenure, he failed to make a conference finals once.

Despite being loaded with talent, and despite being the title favorites this year, the Clippers lost in seven games to the upstart Denver Nuggets in the second round. Part of that was due to Doc Rivers, but the team’s biggest failure came from their superstars. 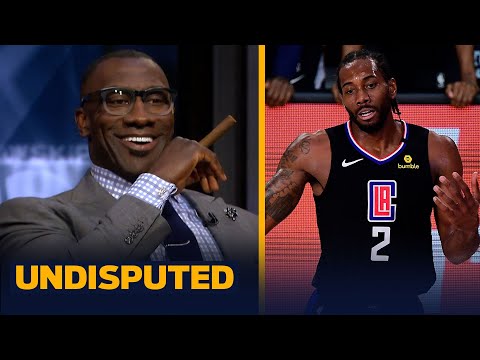 Missing shots is one thing, but their biggest failure this season was in the leadership department. The Clippers marketing team tried their hardest to manufacture a gritty identity, but their stars failed to enact it.

Reports of discord in the locker room started surfacing after players complained of ‘preferential treatment.’

Why should Paul George be treated preferably? He hasn’t led any teams anywhere. His most significant success was making it to the conference finals and weak Eastern Conference Finals over half a decade ago.

And as accomplished as Kawhi Leonard is, he’s not a vocal leader. He’s not even vocal.

Earlier this year, one inside source said:

I think it boils down to Kawhi not talking, and so who is their true leader? How do you get around that?

Paul George might talk more, but who can trust his words? He called himself “Playoff P,” and proceeded to choke in every playoff series he’s had since his Pacers run.

Where Do the Clippers Go From Here?

While they had to get rid of Doc Rivers, there aren’t any suitable replacements. You could say Ty Lue, but he was a prominent assistant coach for the Clippers this year, which didn’t seem to help much.

Mike D’Antoni? The Clippers don’t need help on offense; they need help on defense. D’Antoni has the same problem.

Will they try to resurrect one of the Van Gundy brothers? They’ve each been to the Finals just once, and lost both times. And both brothers are excellent announcers. They should stick to what they’re great at.

The truth is, until their superstars start committing to hard work during the regular season, no one can save these divas.