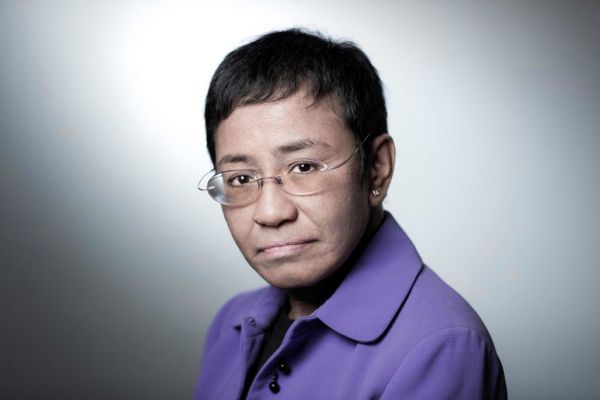 The cyber libel trial against Maria Ressa, the CEO and executive editor of independent media startup Rappler, started today in Manila, in a case that will be closely watched because of its implications for press freedom in the Philippines. Also on trial is Reynaldo Santos Jr, a former researcher and writer for the site. If convicted, both potentially face years in jail.

Before co-founding Rappler, Ressa, a Time Magazine Person of the Year for her work exposing corruption and fighting misinformation, served as CNN’s bureau chief in Manila and then Jakarta. Ressa is an outspoken critic of the Philippine’s president, Rodrigo Duterte, and Rappler has often reported critically on Duterte’s administration. In turn, Duterte has accused Rappler of being funded by the CIA and publishing fake news.

Both Ressa and Santos were arrested earlier this year on cyber libel security charges for an article published in 2012 that reported on the alleged ties between Supreme Court Justice Renato Corona, who was impeached in 2011, and wealthy businessmen including Wilfredo Keng. Keng filed the cyber libel complaint against Ressa and Santos in 2017.

The five year gap between the publication of the article and Keng’s complaint is an important issue in the trial, because there is usually only a one-year prescriptive period for ordinary libel in the Philippines’ penal code. In order to charge Ressa and Santos, the Department of Justice extended that period to 12 years for cyber libel, which Rappler counsel J.J. Disini has argued could impact constitutionally-protected rights.

Prior to Ressa’s arrest, Rappler’s registration was revoked by the Philippines’ Securities and Exchange Commission, for allegedly breaking a law that prohibits overseas ownership of media companies, though Rappler said its investors, including Omidyar Network and North Bridge Media, used Philippine Depositary Receipts, which do not give voting rights or board membership and have also been used by other companies like ABS-CBN, the national broadcaster.