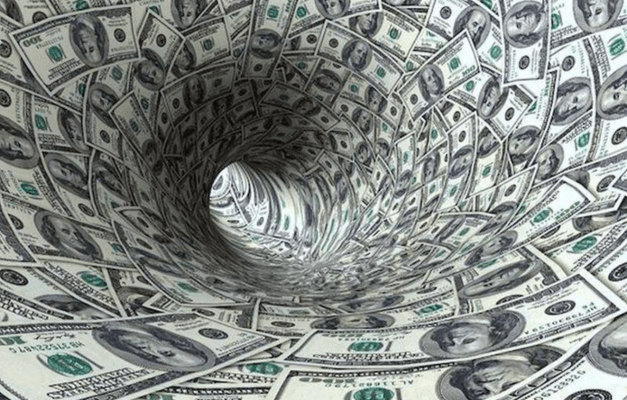 Storm Ventures, a now 19-year-old, Sand Hill Road venture firm in Menlo Park, Ca., has closed on $130.4 million, shows a new SEC filing. The outfit began its fundraising late last year, according to an earlier filing. It had closed its previous fund with $180 million in 2015.

Storm distinguishes itself in numerous ways, including its exclusive focus on seed and Series A stage enterprise startups, including mobile, SaaS and cloud infrastructure companies.

The partners also have a penchant for helping far-flung startups grow their footprint around the world. Tae Hea Nahm, for example, a founding managing director of the firm (and cofounder of four mobile companies before that, including Airespace and MobileIron), was born in Seoul and has told us in the past that he spends a considerable amount of time in South Korea to attend startup board meetings, as well as to visit with Samsung and others of Storm’s LPs, which includes Korea Telecom.

Ryan Floyd, another of the firm’s cofounders, meanwhile recently wrote about his “hunt” for European founders, partly because they are more focused on revenue from the outset than some of their U.S. peers (an increasingly attractive quality in all startups suddenly).

One of Storm’s most notable bets at the moment include Workato, a fast-growing, Cupertino, Ca.-based work automation platform, which two weeks ago announced $70 million in Series C funding led by Redpoint.

Storm — which was involved in the company’s Series A  and B rounds — also participated in the financing.

Another bet is Honeycomb, a three-year-old, San Francisco-based startup whose product promises developer teams that they can see production more clearly so they can resolve issues more quickly. The company raised $11.4 million in Series A funding led by Scale Venture Partners in September; Storm, which had participated in the company’s seed round, also participated among others.

Among Storm’s other, more recent first-time investments, the outfit joined the $6.75 million Series A round of Talview, a two-year-old, Palo Alto, Ca.-based talent assessment and hiring platform, that announced its newest funding in August.

Storm is also an early investor in the nine-year-old, sales-software company Pipedrive. In fact, according to a report in the WSJ from last spring, Storm took the unusual step of suing the company when it raised its Series C round of funding last year and, according to Storm, allotted the firm fewer shares than it was entitled to own based on its $800,000 convertible note seed investment, made in 2013.