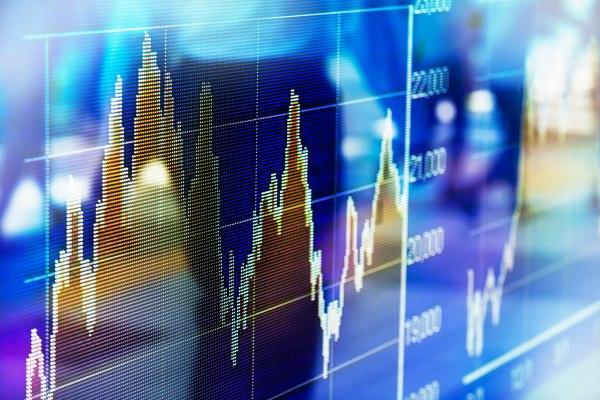 Is it good news to say that stocks fell less sharply than they had on previous days?

That’s the bright side of another turbulent trading day across the Nasdaq and New York Stock Exchange. The major indices were down again — although their declines were less severe than they had been during the week.

Investors appeared to shake off positive labor statistics (the U.S. added 273,000 jobs, ahead of expectations), as the expanding number of coronavirus cases in the U.S. and lack of a coordinated response from the Trump administration took their toll on investor confidence that the impact on the economy would be minimal.

With that said, things could have been worse.

For startups, it’s important to note that these market pressures can have implications for their businesses. Jittery buyers may be inclined to curb spending and save to conserve cash on their own balance sheets; consumers may rethink priorities and focus on essential purchases as they tighten their own belts.

Sequoia Capital warned in a blog post yesterday that things may change as time rolls along and the global economy stutters.

This isn’t the first time that one of the country’s most successful venture capital firms has warned its portfolio about the possibility of an economic crisis. In the wake of the 2008 financial crisis the firm issued an infamous slide deck warning “RIP Good Times.”

For financial markets the funeral bells are already tolling in the early part of the year. Now, a reckoning may be coming for startups that were on the edge of the bubble.