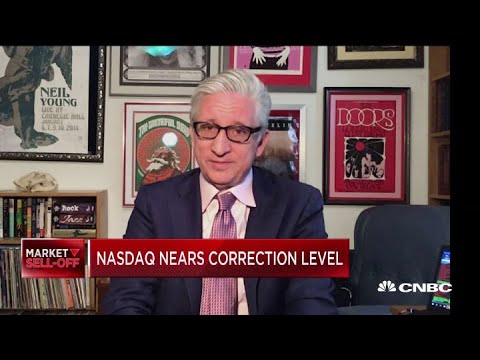 September has traditionally been a bad month for the stock market. This will likely hold this year.

Mega-cap tech stocks extended their sharp plunge as investors continued to move away from market leaders in recent months. Shares of Facebook, Amazon, and Apple were each down by about 3%.

Tesla shares fell by 16%, the most since the March sell-off after the company failed to enter the S&P 500, and as competitor Nikola signed a strategic partnership with General Motors.

The Dow Jones and the S&P 500 lost almost 2% at midday. Tech-heavy Nasdaq was the most impacted, sinking close to 3%.

Is This Correction the Start of Another Crash?

Some analysts say the rally will continue for several reasons. Covid-19 cases are leveling off, and economic data keeps surprising positively. The U.S. economy added 1.371 million payrolls in August, while the unemployment rate dropped to 8.4%. The stock market is supported by Federal Reserve liquidity.

We view the latest sell-off as a bout of profit-taking after a strong run. Stocks are still well-supported by a combination of [Federal Reserve] liquidity, attractive equity risk premiums, and an ongoing recovery as economies reopen from the lockdowns.

The stock market has been getting frothy as investors piled into tech stocks, driving their valuation to very high levels. FAANG stocks are still great companies, but they have gotten too expensive for their growth outlook. A correction is healthy as it will remove some of the froth.

CNBC’s Jim Cramer said it was not too late for new investors to take profits in once high-flying tech companies.

On Tuesday, Cramer said his call to sell for new investors was rooted in the dot-com bubble history, which began in the mid-1990s. From 1995 until the bubble burst in the spring of 2000, the Nasdaq rose more than 500%. What we see looks like a replay of the dot com bubble, which burst in 2000.

We didn’t scream ‘sell’ enough in 2000. We can’t do that now. You should’ve sold then and therefore, maybe you should have sold now.

Jim Cramer says “Robinhood people” are in over their heads. Watch the video below: 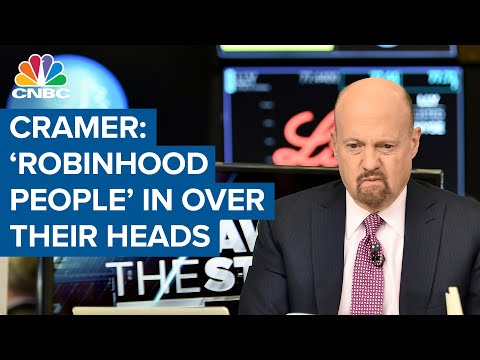 Several factors are weighing on investor appetite for risky bets: concerns about a resurgence of Covid-19 infections during the cooler winter months and the ripple effects of the economic recovery, uncertainty surrounding the presidential election in November, and the resurgence of U.S.-China tensions. President Donald Trump said Monday he was not at all “happy” with China and spoke of economic “decoupling.”

Long-time market bull Ed Yardeni believes the stock market is vulnerable to a 10-15% sell-off. He expects this to last for days rather than weeks or months, and that it will usher in a change of leadership.

Despite his view that tech stocks’ underlying fundamentals remain strong, he expects an improvement in the economy associated with a potential coronavirus vaccine within a few months to make cyclicals more attractive. His base case scenario is that the S&P 500 ends the year at 3,500, implying a 2% gain from Friday’s close.

Disclaimer: This article represents the author’s opinion and should not be considered investment or trading advice from CCN.com. Unless otherwise noted, the author has no position in any of the securities mentioned.