Starz CEO Jeffrey Hirsch on programming in a digital world 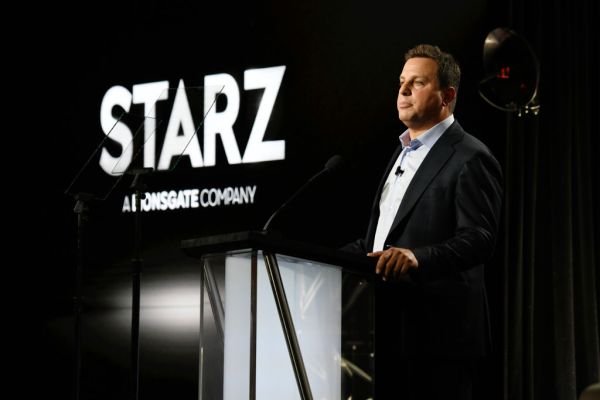 In the war between subscription video on-demand (SVOD) services like Netflix and Amazon Prime Video, Starz has been growing on the sidelines and fighting to be the preferred add-on for consumers on top of their primary subscription. That journey has required the longtime premium cable TV network to rethink its target audience, content strategy and pricing.

It now has more than two million subscribers on its direct-to-consumer video platform and roughly seven million subscribers when including all the users of other SVOD services in the U.S. who pay for Starz as an add-on. I recently spoke to Jeffrey Hirsch, the company’s CEO since last September (and COO before that), about how he defines Starz’ overall strategy now and the process through which his team determined new pricing, new content strategy and international expansion.

Below is our conversation, edited for length and clarity:

TechCrunch: Who do you think of as Starz’ core audience?

Jeffrey Hirsch: What we found from the data was women were driving our transition from the old world to the new world. We did a bunch of research and realized that women are twice as likely to buy apps under $10, their lifetime value is higher, they are more loyal and they become a guerilla marketing engine for the company.

We refined our programming strategy domestically to focus premium content on the female audience. There’s three kinds of demos underneath that: There is a general female point of view, there is an African American female point of view and there is a Latina point of view. If you look at our programming, we got there based on the strength of our show “Power,” which is our biggest show and is 65% African American female, and then “Outlander,” which is over 80% female.