Startups Weekly: In a crowded field of unicorns, ClassPass becomes another unicorn 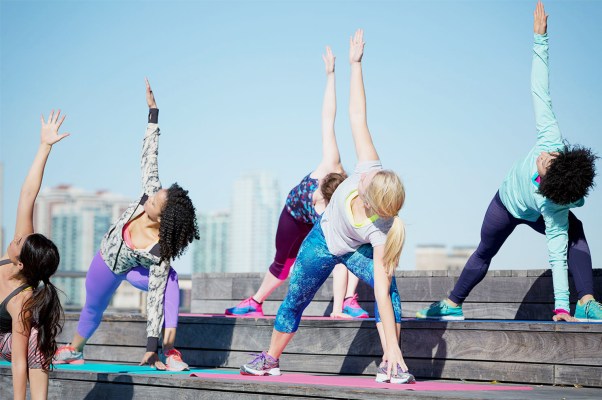 I hope you’ve all had a good week. Normally I’m behind the scenes (where I’m most comfortable), but I’ll be managing the Startups Weekly newsletter until I assign it to someone else. More on that in a few weeks. Want it in your inbox? Sign up here for this and other great newsletters we have to offer, including ones on space and transportation. For now, let’s get on with it, shall we?

Working out never did a body so good as it did for ClassPass this week. The popular startup that created a way to help people exercise more easily just became a unicorn with an influx of Series E cash.

The latest funding, in the amount of $285 million, was led by L Catterton and Apax Digital, with participation from existing investor Temasek. It brings ClassPass’s total known raise to about $550 million.

We reported a couple of weeks ago that ClassPass, then at a $536.4 million valuation, was sniffing around for the round, which would promote it to the unicorn club.

“We are motivated by the impact we’ve had on members and partners, including 100 million hours of workouts that have already been booked,” said ClassPass Founder and Chairman Payal Kadakia in a statement about the raise. “This investment is a significant milestone that will further our mission to help people stay active and spend their time meaningfully.” 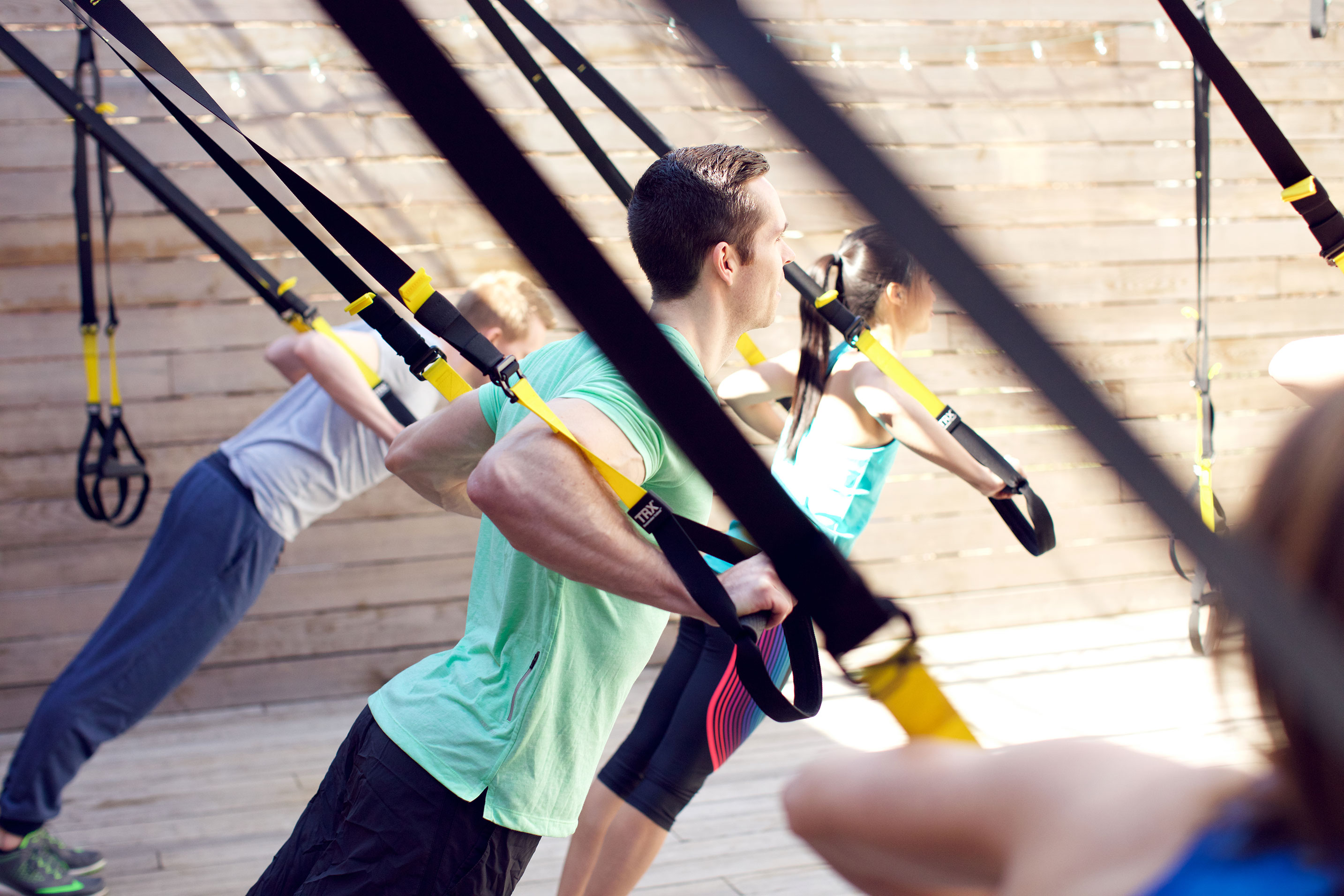 A couple of real estate-ish startups got some attention this week. Los Angeles-based Luxury Presence raised $5.4 million to help it help agents round out their digital marketing arsenals.

In other real estate funding this week, Orchard, previously known as Perch, announced that it has raised $36 million. The company solves the problem that so-called “dual-trackers” face: selling their home while trying to buy one. It’s stressful and costs a lot of money.

As Jordan Crook wrote in her story on the raise: “Orchard solves this by making an offer on buyers’ old houses that is guaranteed for 90 days. Orchard co-founder Court Cunningham says that more than 85% of those homes sell at a market price before the 90-day period.” 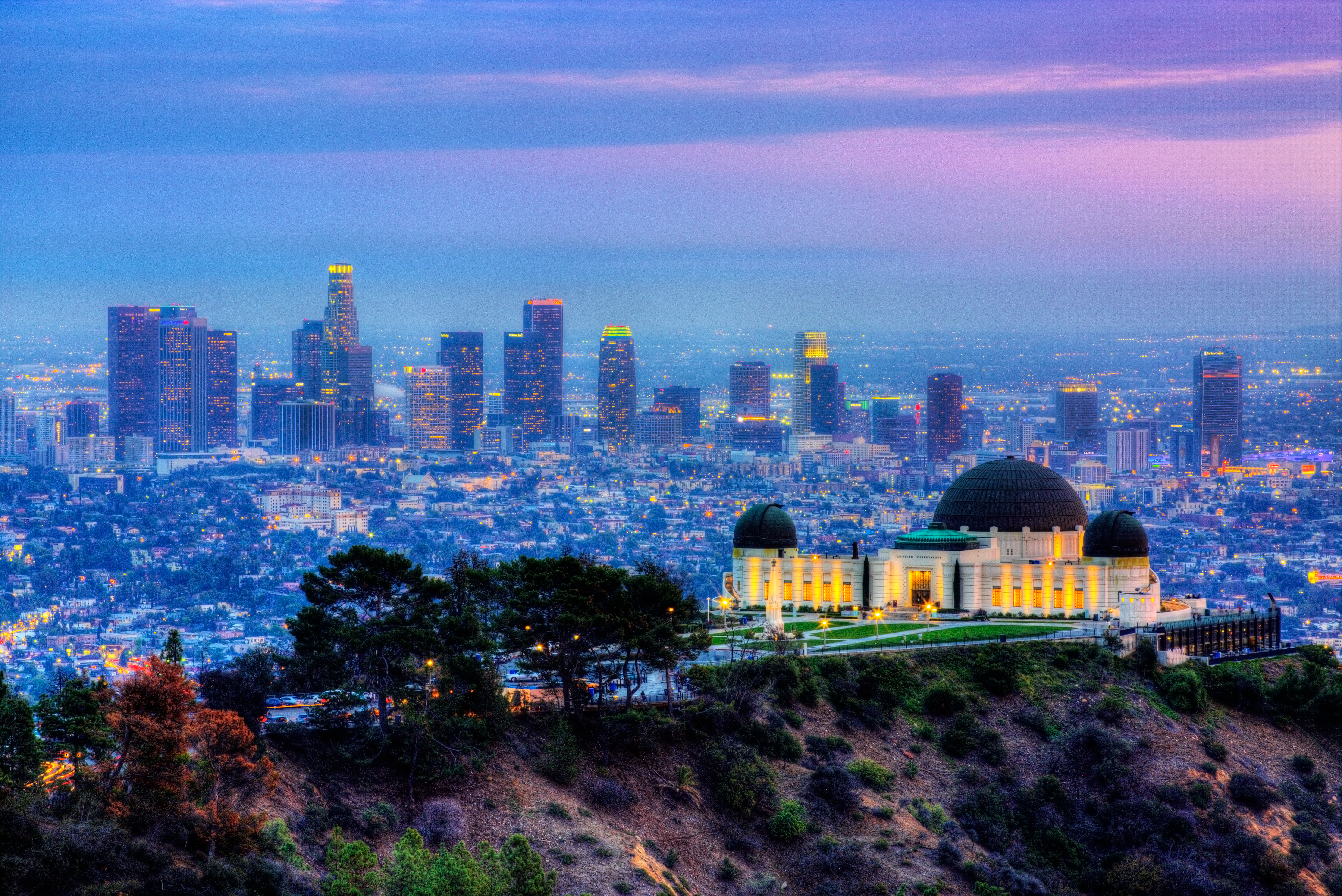 Brian Heater had a chat with Lora DiCarlo CEO Lora Haddock about the sex tech company’s return to CES. But the interview wasn’t conducted at a table in a crowded press room in some random hotel. It was in a truck with a big, glass trailer. It’s Vegas, obviously, so why not?

As Brian put it:

Driving down the Las Vegas Strip in a transparent box is a curious, extremely Vegas experience: puzzled tourists and confused CES attendees gawk from the sidewalks. Four of us are sitting in a makeshift living room with fuzzy white carpet: CEO Lora Haddock, Enzo Ferrari Drift DiCarlo (her fuzzy black-and-white Pomeranian), and a colleague, who holds Enzo in their lap. A four-foot-tall faux sex toy sits in a corner, swaying occasionally.

Last year, you might recall, the consumer tech show awarded Lora DiCarlo with an innovation award, but then took it back. They also banned the company from the show floor, stating it didn’t fit into a product category. Months later, they scored some funding and got an apology from the CES show runners.

Read the interview on Extra Crunch. 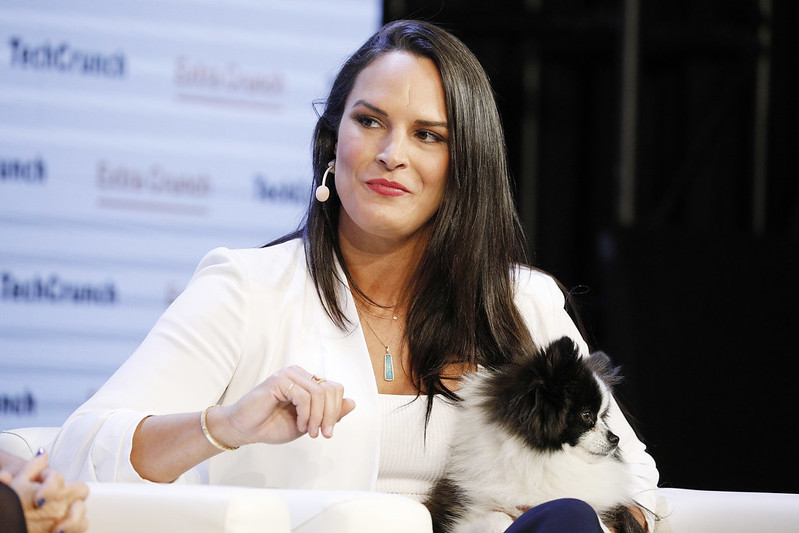 Over on Extra Crunch we published a bunch of great stuff this week, including stories about Ring and its evolving stance on security and privacy, how gig economy companies are trying to keep workers classified as independent contractors, and whether online privacy will make a comeback this year.

Here are a few more:

Head here if you aren’t a subscriber yet for a super-discounted first month.

Alex Wilhelm was back on the mic this week with Danny Crichton, TechCrunch’s managing editor. Their docket included news of Lily AI’s $12.5 million Series A, Insight’s $1.1 billion acquisition of Armis Security, a round for a self-driving forklift startup called Vecna and SoftBank’s Vision Fund.

Listen to the episode here, and if you haven’t subscribed yet, you can do that here.

But that’s not the only Equity news I have for you. Alex wants to help you all get started each week with Equity Mondays. In his own words:

The Equity crew will put together a short, zero-bullshit episode designed to get your week started. What news did you miss over the weekend? What recent venture rounds do you need to know about? What’s ahead in the coming week? And what’s on our minds? That’s what Equity Monday will bring you each and every morning in about seven minutes.

The good news is it’ll show up in the Equity feed you already know and love. Have a listen to the first Monday edition here.