Sprint 5G is no more, as T-Mobile focuses on its own network 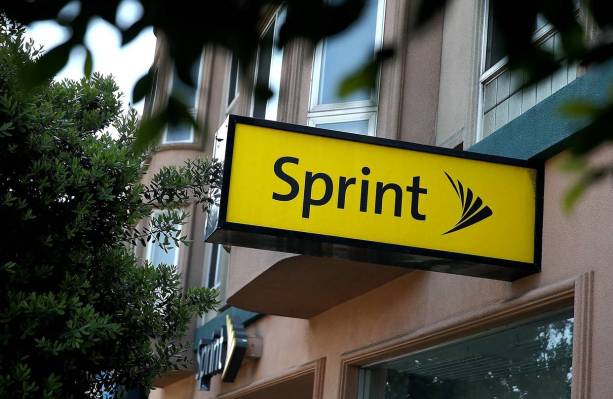 A day after formally completing the sale of Boost, Virgin and other Sprint prepaid networks to Dish, T-Mobile is pulling the plug on Sprint 5G. The move is one in a long list of issues that need sorting out in the wake of April’s $26.5 billion merger. And like a number of other moves, it’s set to leave some customers in the lurch.

The end of Sprint’s 2.5 GHz 5G comes as T-Mobile opts to focus on its own network. T-Mobile already started the process in New York City, a few weeks after the merger and has since completed it in a handful of other cities, including Atlanta, Chicago, Dallas-Fort Worth, Houston, Kansas City, Los Angeles, Phoenix and Washington, D.C.

As CNET notes, while most of the Sprint 5G handsets won’t be able to make the transition, Samsung Galaxy S20 5G users are in the clear here. For everyone else, T-Mobile is offering up credits on leases for new 5G handsets.

T-Mobile told TechCrunch in a statement, “We are working to quickly re-deploy, optimize and test the 2.5GHz spectrum before lighting it up on the T-Mobile network.”

Along with the sale of Boost, 5G was a big selling point for T-Mobile’s Sprint acquisition. The carriers argued that the deal was necessary to keep them competitive with first and second place carriers AT&T and Verizon when it came to the next-generation wireless technology.

At the time FCC chairman Ajit Pai agreed stating, “This transaction will provide New T-Mobile with the scale and spectrum resources necessary to deploy a robust 5G network across the United States.”

Earlier this week, OpenSignal awarded T-Mobile the top spot in availability, noting, “In the U.S., T-Mobile won the 5G Availability award by a large margin with Sprint and AT&T trailing with scores of 14.1% and 10.3%, respectively.”

Update: The language of the post has been updated to reflect the impact on specific unsupported devices, rather than user base figures.