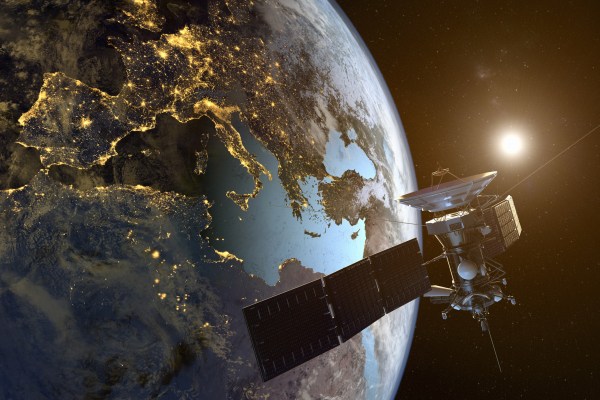 Space as an investment target is trending upwards in the VC community, but specialist firm Space Angels has been focused on the sector longer than most. The network of angel investors just published its most recent quarterly overview of activity in the space startup industry, revealing that investors put nearly $6 billion in capital into space companies across 2019.

I spoke to Space Angels CEO Chad Anderson about what he’s seen in terms of changes in the industry since Space Angels began publishing this quarterly update in 2017, and about what’s in store for 2020 and beyond as commercial space matures and comes into its own. Informed by data released publicly, SEC filings and investor databases — as well as anonymized and aggregated info from Space Angels’ own due diligence process and portfolio company management — Anderson is among the best-positioned people on either the investment or the operator side to weigh in on the current and future state of the space startup industry.

“2019 was a record year — record number of investments, record number of companies, a record on all these fronts,” Anderson said. “2019 in its own right was a huge year, but then you look at everything that happened over the last decade. We always refer to this last decade as ‘the entrepreneurial space age’ […] and you see everything that’s happened over the last 10 years, you see it all culminating in a record year like this one.”