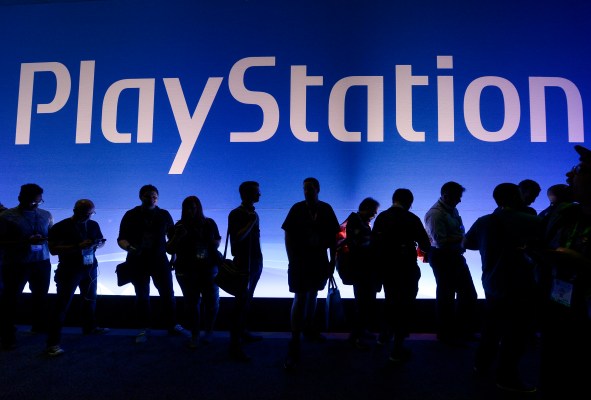 Sony Interactive Entertainment will skip E3 again this year and participate instead in “hundreds of consumer events across the globe,” the company told GamesIndustry.biz today. The company, which is preparing to launch the PlayStation 5 before this holiday season, missed the show for the first time last year, after two decades of being one of its biggest exhibitors.

A Sony Interactive spokesperson told GamesIndustry.biz that the company has “great respect for the ESA as an organization, but we do not feel the vision of E3 2020 is the right venue for what we are focused on this year.” Instead, it will “build upon our global events strategy in 2020 by participating in hundreds of of consumer events across the globe.”

As TechCrunch’s Devin Coldewey noted last year, Nintendo hasn’t held a formal E3 press conference in years, but still has a booth where attendees can play their games and hosts a live stream. Before skipping the event last year, Sony used E3 to debut new consoles and flagship games, though focusing on other events gives it more flexibility for when it announces major news.

TechCrunch has contacted Sony Interactive and ESA, the organizers of E3, for comment.