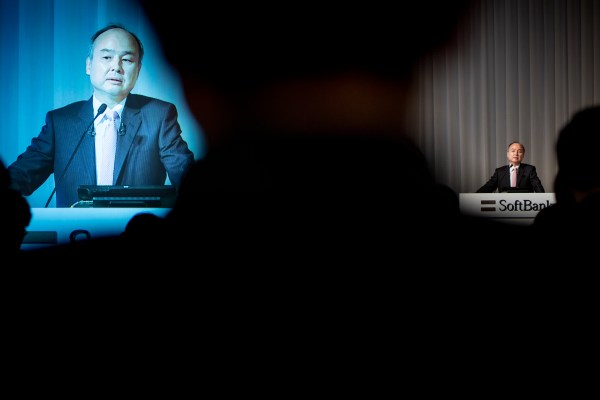 SoftBank Group announced today that it will launch its second Vision Fund with participation from Apple, Foxconn, Microsoft and other tech companies and investors. Called the Vision Fund 2, the fund will focus on AI-based technology. SoftBank said the fund’s capital has reached about $108 billion, based on memoranda of understandings. SoftBank Group’s own investment in the fund will be $38 billion.

It is worth noting that the second Vision Fund’s list of expected limited partners does not currently include any participants from the Saudi Arabia government (the first Vision Fund’s close ties to people, including Crown Prince Mohammed bin Salman, who have been implicated in the murder of journalist Jamal Khashoggi, has understandably been a major source of concern for investors, companies and human rights observers).

SoftBank’s intention to launch Vision Fund 2 was first reported earlier this week by the Wall Street Journal. The new fund is expected to decrease SoftBank’s reliance on Saudi Arabian investment and also potentially change the relationship between startups, corporate giants like Microsoft and investors.

The maiden Vision Fund, which was announced in October 2016 and began investing in early 2017, has earned 62% returns to date, SoftBank said last month. SoftBank, known for consistently cutting checks of $100 million and of larger sizes, has invested in 24 of 377 unicorns globally (companies with valuation of $1 billion or more), according to research firm CB Insights.