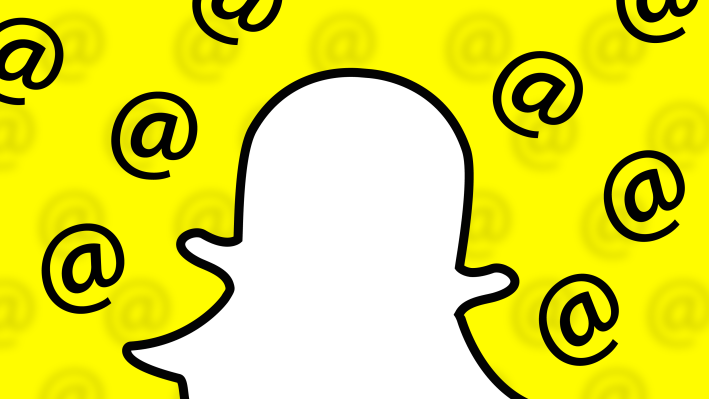 Two years have passed since Snap Inc first struck a deal with Baidu that authorized China’s largest search engine to be a reseller of Snapchat ads for companies in Greater China as well as Japan and South Korea, where Baidu runs a portfolio of mobile apps.

This week, the pair announced they have renewed the sales partnership without revealing how revenues are divided between the two and when the extended agreement expires.

Despite being blocked in China like most other western social media services, Snap has shown interest in China in various capacities, including a research and development center in Shenzhen for Spectacles. It’s also serving the country’s game developers, e-commerce merchants and other export-led advertisers who wish to capture the network’s 190 million daily active users around the world.

Facebook and Twitter are in the same overseas ad business in China. Facebook, with an “experience center” in Shenzhen for clients to learn how its ads work, counted China as its second-largest ad spender in 2018, according to Pivotal Research Group. Twitter also holds an annual summit in China for small and medium enterprises going global.

None of the western social giants can go it alone in China, which is why Snap chose Baidu to be its local partner to not only overcome regulatory restrictions on foreign entities but also tap the latter for language support, account management and an extensive advertiser network.

Baidu also intended to resell Facebook ads but did not manage to get a license, a former Facebook employee who wishes to remain anonymous told TechCrunch. Instead, Facebook works with Cheetah Mobile, PapayaMobile and seven other advertising representatives in China.

Through the deal, companies that purchase media through Baidu gain access to all forms of ad slots in Snap’s videos, real-time selfie effects, overlays and more. The return can be satisfying. Besides the opportunity to capture a predominantly young user base, advertisers are reaching a sticky group who, on average, opens Snapchat over 20 times and spends over 30 minutes on the app every day.

“With its young, vibrant user base, Snap’s advertising platform has been instrumental in driving growth for our game AFK Arena,” said Chris Zhang, vice president of Shanghai-based Lilith Games, in a statement.

“Our partnership with Snap Inc. provides Chinese companies new avenues to expand their businesses through Snapchat advertising,” said Sheng Hu, head of U.S. strategy and partnership at Baidu’s Global Business Unit that operates a range of overseas products such as Japanese keyboard app Simeji. “We look forward to connecting with marketing executives in China and beyond on behalf of Snap to discuss the benefits of these advertising solutions.”