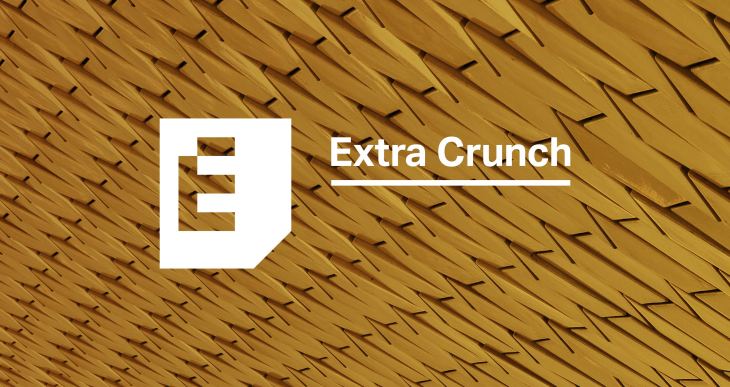 Sex, despite being one of the most fundamental human experiences, is still one of those businesses that some advertisers reject, banks are hesitant to financially support and some investors don’t want to fund.

That’s TechCrunch’s Megan Rose Dickey discussing the rise of “sextech”, a movement among technologists and product designers to open up one of the most fundamental human experiences to technological innovation. Yet, the often puritanical nature of business means that while some innovations are widely received and lushly funded, other startups remain adrift, struggling to advertise and secure funding.

Megan talks with a range of founders and investors in the space, finding the positive stories along with a heap of frustrating ones. There is a lot more work to do here.

But in reality, it’s hard to say how big that market really is, Founders Fund Partner Cyan Banister, who has invested in a handful of sextech startups, tells TechCrunch.

“It’s hard to gauge and the reason why is these businesses aren’t capable of operating at the same scale a normal business could operate at,” Banister says. “They’re kind of cut off at the knees by not being able to advertise. They can’t be on Twitter, Facebook and Instagram in the way other businesses could… It’s hard to know how big these companies could be if we could change the social norms and stigmas associated with these products.”

Banister has invested in O.School using personal funds, and in Unbound via venture firm Founders Fund . Unbound, a sexual wellness startup for women, focuses on sex toys, accessories and jewelry that doubles as pleasure products. In December 2017, Unbound raised $2.7 million from Founders Fund, Slow Ventures and others.

“The objective has always been to take the category mainstream like Viagra,” Unbound CEO Polly Rodriguez tells TechCrunch.

How Kobalt is simplifying the killer complexities of the music industry

Extra Crunch media columnist Eric Peckham is back with the next part of his three-part EC-1 looking at music infrastructure startup Kobalt. In part one, Eric talked about how a former Swedish saxophonist built and grew what has become one of the most important music industry startups to arise from Europe since Spotify.