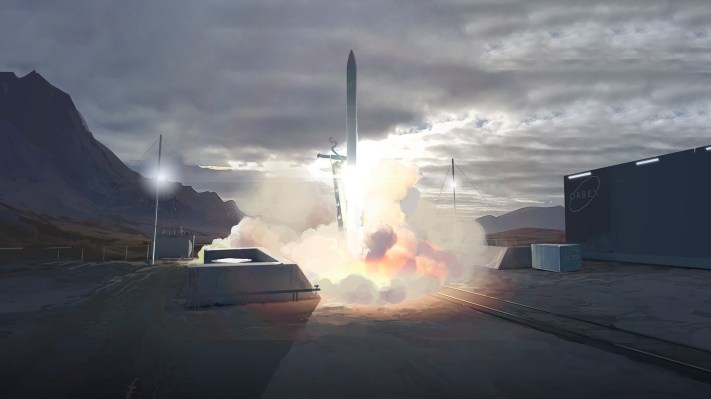 Plans to open a new spaceport in Sutherland in Scotland have moved closer to final approval: The real estate companies working on the deal have signed a 75-year lease for the land to be used for Space Hub Sutherland, which will look to launch small satellites via private launch services from companies including startup Orbex, a micro-launch startup founded in 2015, and Lockheed Martin.

The land lease is still dependent on final approval being given for the spaceport to be built, which is in process as the groups behind its development, including the UK Space Agency, are in process of working out the designs, funding and environmental impact studies. All of this will contribute to an overall planning application, which the partners are hoping will pave the way for construction to begin in 2020.

Sutherland isn’t the only spaceport the UK is looking to open in an effort to open up its commercial launch capabilities: There are also plans in the works to open one in Cornwall, with support and funding from both the UKSA and Richard Branson’s Virgin Orbit.