Scotland spaceport gets full approval, will be able to host up to 12 launches per year 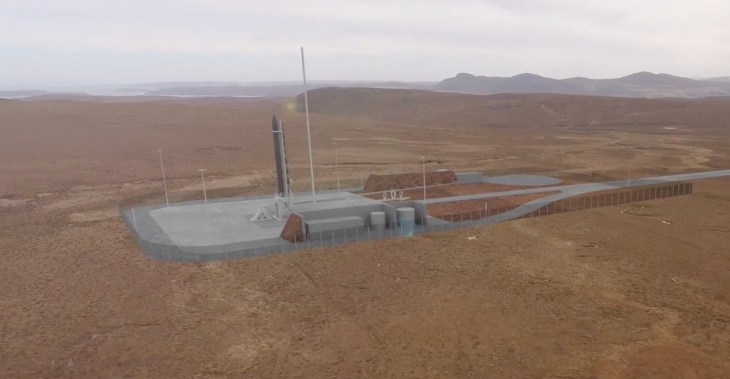 Scotland’s first proposed spaceport has been fully approved to proceed with construction and operation (via The Northern Times). The facility, which will be built in northern Sutherland on a peninsula that extends into the North Atlantic. This will be the future launch site for Orbex, a startup looking to develop the UK’s first re-usable orbital launch vehicle.

This approval follows submission of all the necessary documents, including a full environmental assessment, to local regulators and the Scottish government. Full approval means that construction can proceed, paving the way for launches to begin taking off from the site sometime over the course of the next few years.

Domestic launch capabilities in the UK would provide a significant opportunity for the area’s expansion of its bourgeoning private space industry. Aside from offering the UK government small satellite launch capabilities from local suppliers, including Orbex once its rockets become operational, earlier this year the UK and the US signed an agreement that permits US launch companies to fly missions from UK sites, meaning this Scottish site could potentially host international missions and secure more global business.

The Space Hub Sutherland facility, which will be paid for in part by funding from the UK Space Agency, will be a relatively small spaceport overall, playing host to a single launch pad and covering around 10 acres in total, including a control center and a stretch of road spanning around 1.5 miles. That should still provide plenty of space for the next generation of small orbital launch vehicles, which are designed specifically to fit the needs of small satellite operators and thus require much less infrastructure than launch facilities for existing private vehicles like SpaceX’s Falcon 9.