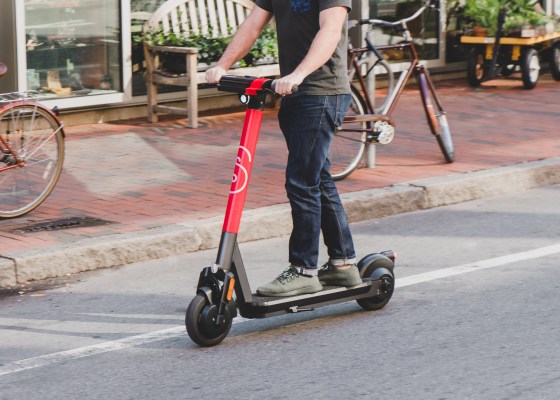 Superpedestrian, the startup working with a handful of scooter operators to deploy vehicles that can perform self-diagnostics, just raised a $20 million round from Spark Capital, General Catalyst, Hanaco Ventures and Empire Angels. This brings Superpedestrian’s total funding to $64 million.

Superpedestrian has yet to announce its operating partners, but is on track to launch in multiple markets in January.

Superpedestrian scooters can last up to seven days without recharging, assuming about five to six rides per day, its CEO Assaf Biderman told TechCrunch. But its key offering is the vehicle intelligence platform, which is designed to detect more than one hundred situations that could lead to malfunction, triage each issue and then determine what response to take in order to prevent vehicle damage and rider injury.

“The vehicle is constantly asking itself if it’s safe,” Biderman said. 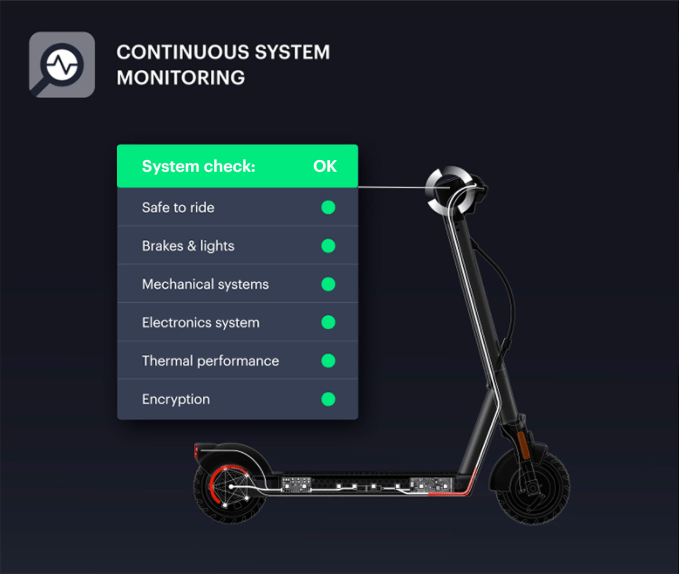 Superpedestrian isn’t disclosing how much it’s selling its platform and vehicles to operators, but says the price is competitive with the other products on the market. While Biderman says Superpedestrian is currently focused on selling to operators, the company does plan to eventually sell directly to consumers.

While launching and operating shared micromobility services is no longer novel, Superpedstrian is trying to take advantage of an emerging opportunity in the space. That opportunity is software. As business and mobility analyst Horace Dediu recently told me, these micromobility vehicles have an opportunity to also be software hubs. In fact, he said it’s where he expects bigger players like Google and Apple to enter the space.