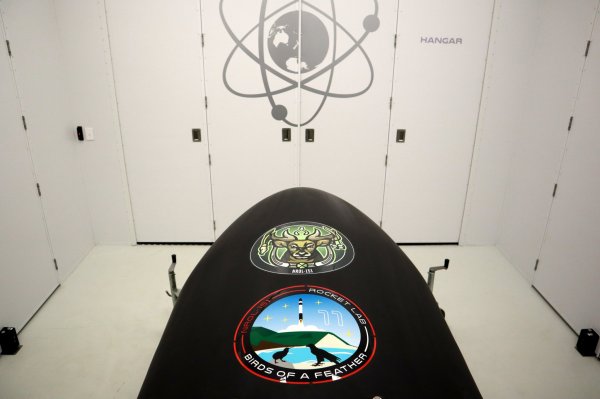 Rocket Lab has announced its first mission for 2020 – a dedicated rocket launch on behalf of client the U.S. National Reconnaissance Office (NRO) with a launch window that opens on January 31. The Electron rocket Rocket Lab is using for this mission will take off from its Launch Complex 1 (LC-1) in New Zealand, and it’ll be the first mission Rocket Lab secured under a new contract the NRO is using that allows it to source launch providers quickly and at short notice.

This new Rapid Acquisition of a Small Rocket (RASR) contract model is pretty much ideal for Rocket Lab, since the whole company’s thesis is based around using small, affordable rockets that can be produced quickly thanks to carbon 3D printing used in the manufacturing process. Rocket Lab has already demonstrated the flexibility of its model by bumping a client to the top of the queue when another dropped out last year, and its ability to win an NRO mission under the RASR contract model is further proof that its aim of delivering responsive, timely rocket launch services for small payloads is hitting a market sweet spot.

The NRO is a U.S. government agency that’s in charge of developing, building, launching and operating intelligence satellites. It was originally established in 1961, but was only officially declassified and made public in 1992. Its mandate includes supporting the work of both the U.S. Intelligence Community, as well as the Department of Defense.

Increasingly, the defense industry is interested in small satellite operations, mainly because using smaller, more efficient and economical satellites means that you can respond to new needs in the field more quickly, and that you can also build resiliency into your observation and communication network through sheer volume. Traditional expensive, huge intelligence and military satellites carry giant price tags, have multi-year development timelines and offer sizeable targets to potential enemies without much in the way of redundancy. Small satellites, especially acting as part of larger constellations, mitigate pretty much all of these potential weaknesses.

One of the reasons that Rocket Lab opened its new Launch Complex 2 (LC-2) launch pad in Wallops Island, Virgina, is to better serve customers from the U.S. defense industry. Its first mission from that site, currently set to happen sometime this spring, is for the U.S. Air Force.