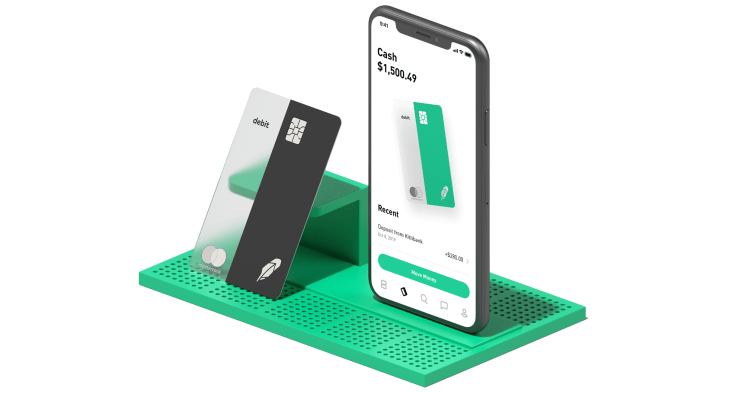 A glitch in the stock trading app Robinhood is allowing users to trade stocks with excess borrowed funds, and the company doesn’t appear to have found a fix as of this writing.

According to Reddit’s WallStreetBets forum, and first reported on by Bloomberg, one trader bragged about a $1 million position funded by a $4,000 deposit. Another says he accessed $50,000 worth of purchasing power, which he used to buy Apple puts. He subsequently lost that money and posted a video of the wipe-out on YouTube (below).

Asked whether the issue has been resolved, how long it has been possible for users to exploit the platform, and how many people have taken advantage of it, a Robinhood spokesperson sent us a shortly worded statement that suggests this is far from under control, writing: “We’re aware of the isolated situations and communicating directly with customers.”

This isn’t the first misstep for Robinhood, a popular platform that caters largely to first-time investors with its no-frills, no-fees approach to investing. In December 2018, the six-year-old, Menlo Park, Calif. company — which has raised $912 million from investors, much of it led by DST Global — announced it was launching no-fee checking-and-savings accounts that would provide users with a 3% interest rate — nearly double what other financial institutions offer.

More than 850,000 people signed a waitlist, hoping to access the accounts, before Robinhood quietly took down mention of them after regulators said the product, as initially designed, would not be insured by the Securities Investor Protection Corp. (The president of the SIPC further told MarketWatch that Robinood hadn’t discussed the accounts with his agency before announcing them.)

The company last month announced a new, revamped push into banking via new cash-management accounts that pay 2.05% interest and reportedly come with the backing of the Federal Deposit Insurance Corp.

No doubt it has more products in the works. Robinhood has been clear about its ambitions to become a “full service financial institution” with every product one can find at a “local bank branch and more,” as its co-founder and co-CEO Vlad Tenev told us at an event last year. Toward that end, it named former SEC commission Dan Gallagher to its board of directors last month and last year brought on as CFO Jason Warnick, who’d spent two decades with Amazon previously, including as the company’s VP of finance.

The startup also applied in April to the Office of the Comptroller of the Currency for a national bank charter, though a federal judge dealt a blow to the agency late last month, ruling that it lacks the legal power to grant a bank charter to a nonbank entity that isn’t eligible for federal deposit insurance.

Either way, allowing unsophisticated users to borrow exponentially more than they’re entitled to, or can presumably pay back, could prove an embarrassing setback for the fast-growing startup — especially if it’s not addressed quickly and prevented from happening again.

The Bloomberg piece notes that Robinhood users who’ve used the exploit to borrow too much could be guilty of securities fraud or, at least, may need to pay back money lost, but Robinhood is plainly taking a hit here, too.

We’ll update this story when we learn more.