Rivian fires back at Tesla in lawsuit, accuses automaker of attempting to ‘malign its reputation’ 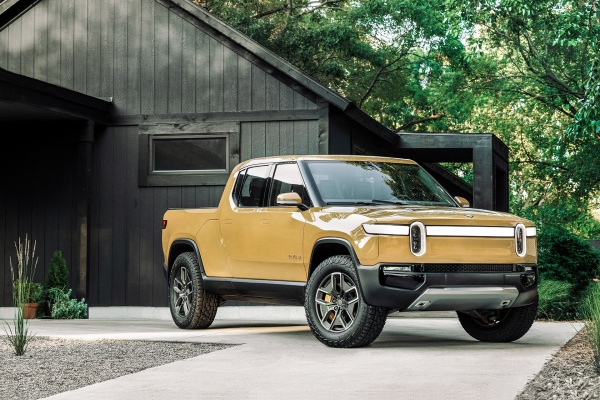 Rivian has asked a judge to dismiss a lawsuit filed by Tesla, arguing that two of the three claims in the case fail to state sufficient allegations of trade-secret theft and poaching talent and instead was an attempt to malign its reputation and hurt its own recruiting efforts.

One remaining claim of breach of contract against four former Tesla employees was not included in this filing asking for “demurrer” or a dismissal because they do not relate directly to Rivian. It’s still possible that lawyers representing those former employees will make a similar argument.

Tesla did not respond to a request for comment. TechCrunch will update the article if the company responds.

In July, Tesla filed a lawsuit against Rivian and four former employers, on claims of poaching talent and stealing trade secrets. Specifically, Tesla claimed that Rivian instructed a recently departing Tesla employee about the types of confidential information it needed.

Rivian said in its August 10 filing with the California Superior Court in Santa Clara that it has “rigorous policies and procedures to make sure it does not obtain confidential information from other companies when on-boarding employees.” Rivian said none of the alleged trade secrets in Tesla’s complaint have been located at Rivian or on any of its systems.

Rivian’s main argument is that Tesla failed to state facts sufficient to constitute cause of action. That legalese essentially means that the claims Tesla made aren’t sufficient to justify a right to sue. Rivian argues that Tesla is using speculation, not facts, for the basis of its lawsuit.

“In particular, the Court should not credit as true speculation of the kind scattered throughout Tesla’s complaint,” Rivian said in the filing.

Rivian didn’t just dispute Tesla’s complaint, it pushed back harder with its own claims of impropriety.

Lawyers representing Rivian argued that Tesla didn’t file the case to defend or protect legitimate intellectual property rights, but instead used in “improper and malicious attempt to slow” the company’s momentum and attempt to damage its brand. The filing also claimed that Tesla used the lawsuit to scare its own employees from leaving the company.

Unfortunately, maligning Rivian was not Tesla’s only ulterior motive. Rather, it crafted its complaint to achieve second improper purpose — namely to send threatening messages to its own employees: don’t dare leave Tesla. Understanding that the strong public policy favoring employee mobility in California restricts the use of non-compete contracts, Tesla’s complaint seeks to punish four of its former employees for leaving Tesla and joining the Rivian team.

The response also questioned the timing of the lawsuit, which was filed soon after Rivian announced it had raised $2.5 billion in a round led by funds and accounts advised by T. Rowe Price Associates Inc.