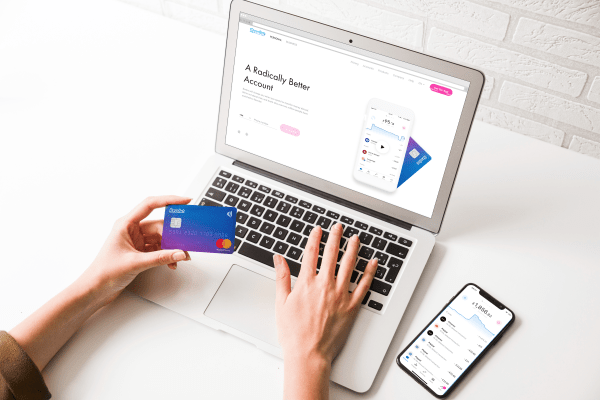 London-based fintech startup Revolut has two pieces of news to announce this week. First, Revolut is expanding to Singapore after a long beta period. The company already has 30,000 customers there and anyone can open an account now.

Singapore residents will be able to take advantage of all of Revolut’s core features. You can open an account from your phone, get a card and start spending anywhere in the world.

Revolut supports Singapore dollar as well as 13 other currencies. You can top up your account, and send and receive money from the app.

Revolut is currently available in the U.K., Europe and Australia. There are 7 million Revolut customers in total. The company is still working on its launch in the U.S. and Canada for later this year.

Revolut can now issue cards that work on the Mastercard network in any market where Mastercard is accepted, which represents around 210 countries. It doesn’t mean that Revolut will launch in 210 countries. But the startup says that the first Revolut cards in the U.S. will work on Mastercard.

It also doesn’t mean that Revolut will work exclusively with Mastercard. The company also works with Visa and recently announced a partnership deal. But at least 50% of all existing and future Revolut cards in Europe will be Mastercard branded.

It shouldn’t matter much to end customers, as I have yet to see a place that accepts Mastercard but not Visa, or Visa but not Mastercard. But Revolut is clearly using market competition to its advantage.