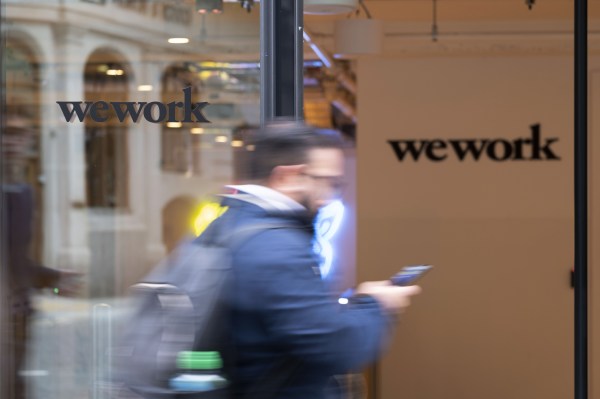 The WeWork saga continues this week with new reports the company may slash as many as 500 tech roles.

The co-working business, whose eccentric co-founder and chief executive officer Adam Neumann stepped down two weeks ago, is expected to let go of 350 employees within its corporate division, The Information reports. Initial cuts will be within the software engineering, product management and data science teams.

Another 150 roles may be dissolved as the company looks to sell several assets, including Managed by Q, Teem, SpaceIQ, Conductor and Meetup . New York-based WeWork has roughly 15,000 employees and expects to make as many as 2,000 layoffs, per reports, as the business attempts to cut costs and rewrite its narrative ahead of an eventual debut on the public markets.

WeWork unveiled its S-1 — littered with errors and sloppy work, per The Wall Street Journal — but decided to delay its initial public offering after Neumann stepped down and the company’s former vice chairman Sebastian Gunningham and former president and chief operating officer Artie Minson stepped in to serve as co-CEOs.

Now expected to go public in 2020 at a valuation as low as $10 billion, WeWork is also in negotiations with JPMorgan for a last-minute cash infusion to replace the capital expected from the postponed IPO, per reports. The company, now a cautionary tale, has been working with bankers in recent weeks to reduce the sky-high costs of its money-losing operation. The reported layoffs are said to be a part of the bankers’ strategy.

WeWork was previously valued at $47 billion despite losses of nearly $1 billion in the six months ending June 30.

WeWork did not immediately respond to a request for comment.