Tom Holland is under fire on Twitter for the recent redesign of Sony’s Spider-Man.

In the updated version of the popular PS4 game, the character model has been changed to more closely resemble the MCU character.

This has left many fans annoyed about the change, both at the developers and weirdly at the actor himself.

To be 100% clear, Tom Holland has nothing to do with this.

Tom Holland has nothing to do with this change for various reasons.

A character redesign is entirely up to the developer and publisher. It’s not like Tom Holland busted down the door at Insomniac and demanded to be part of Spider-Man. The developers and publisher probably decided to change the character design to bring it more in line with the popular movie franchise.

At least, that’s what it might look like on the surface, but actually, it has nothing to do with Tom Holland in any way. The truth is that the original face-capture actor has been replaced with an entirely different person called Ben Jordan.

You can see a comparison between the two models in the video below. 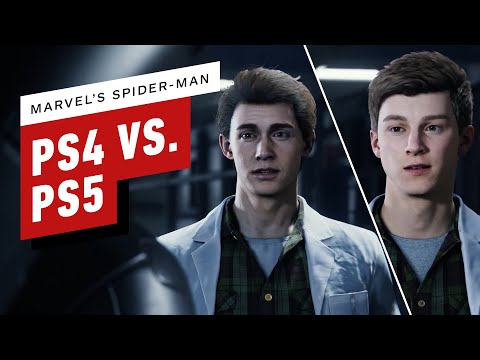 The Internet Gets Out of Hand…Again

It’s not shocking that Spider-Man fans are freaking out. Part of the problem with the internet is that it lets speculation get out of hand so quickly.

If you don’t like the Spider-Man redesign, then that’s fine; you don’t have to get it. However, not liking it because you think it’s supposed to be Tom Holland is insane. The redesign doesn’t even look that much like Holland.

You’ve got to feel sorry for the poor guy who’s playing Spider-Man’s face in the new game. Not only is the redesign that bears his face mired in controversy, but no one seems to realize it’s him playing the role.

Everyone needs to step back, take a deep breath, and get some perspective. You’re getting upset about something that hasn’t even happened.