Buttigieg was speaking as part of a four-day swing though the Silver State during early voting in the Nevada caucuses, which officially take place Feb. 22.

The event was hosted by BLSA but open to others at the William S. Boyd School of Law. Buttigieg, who is currently leading the national race for delegates to the Democratic National Convention, answered questions from Prof. Frank Cooper, Director of UNLV’s Program on Race, Gender & Policing. The topics covered a wide range of issues, and included criminal justice reform and drug legalization.

At one point, Buttigieg pledged to end the policy of “family separation” at the U.S. border — though that policy had already been ended by President Donald Trump via executive order nearly two years ago.

Outside, two pro-life students, Angelique and Anali, held a protest against Buttigieg on behalf of UNLV Rebels for life. 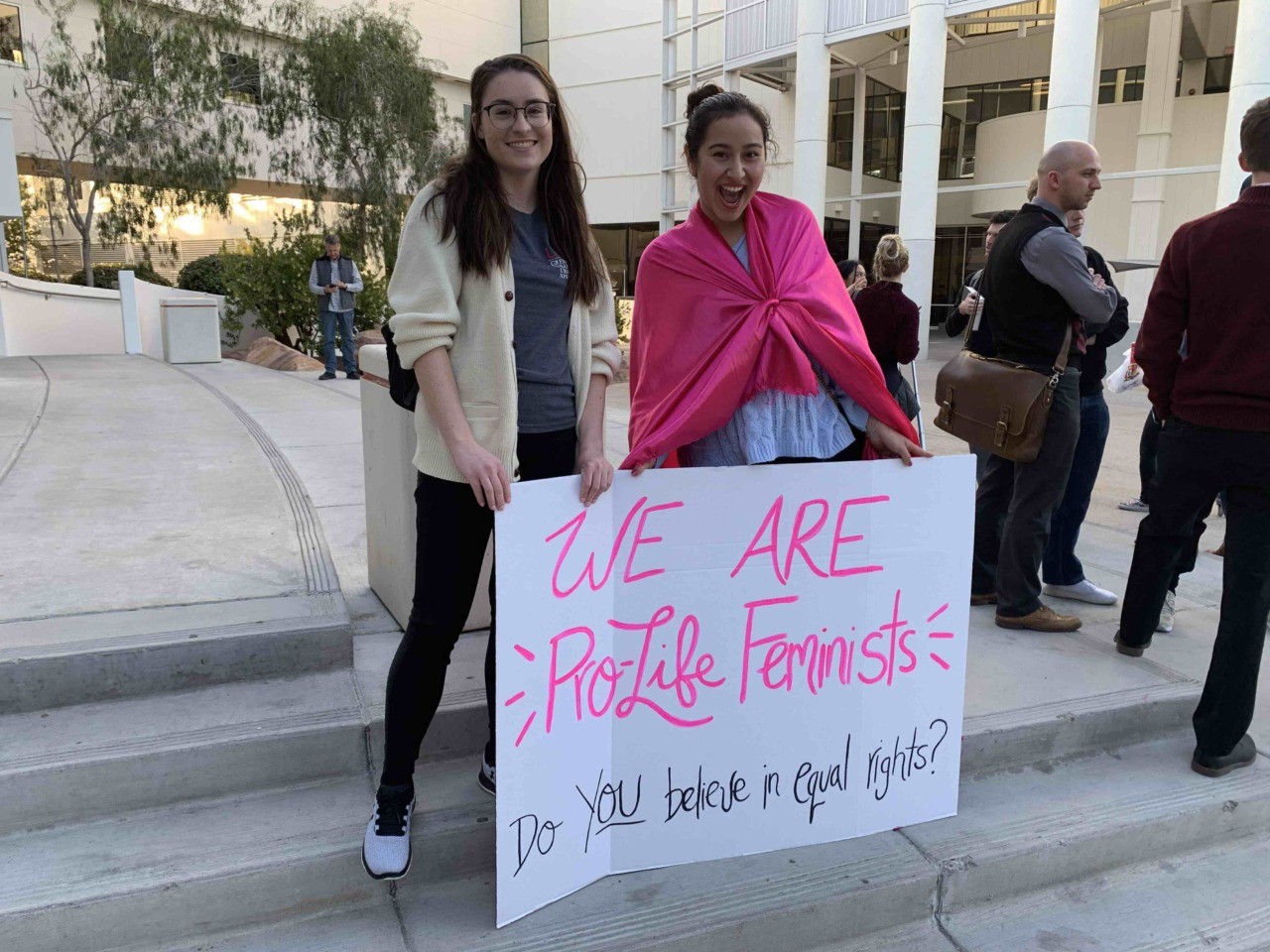 They identified themselves as feminists who oppose abortion, and told Breitbart News that there were no Democratic Party candidates they could support because all back late-term abortion.

Frank, a first-year law student who attended the Buttigieg event, and who is also African American, told Breitbart News that he was impressed by Buttigieg, though he had not yet made up his mind whom he would vote for in the caucuses Saturday.

“He’s very sincere. He addressed ‘problem issues’ and didn’t run from them,” Frank said. “It’s very easy to tailor your message to certain audiences. But I really believe he’s interested in learning what he doesn’t know.”

Prof. Cooper was similarly positive about Buttigieg’s appearance, saying that while he had not made up his own mind yet, the young presidential contender had moved up his list of potential choices.