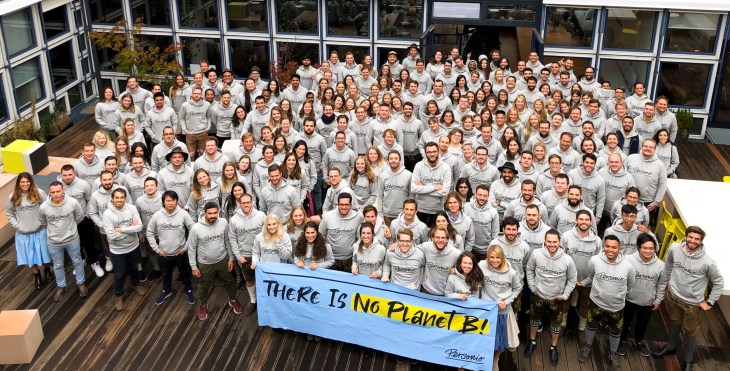 Personio, the Germany-founded HR platform for SMEs, has raised $75 million in Series C funding in a round led by Accel. I understand the investment values the company at around $500 million.

The Series C brings Personio’s total funding to $130 million since launching in 2015. The additional capital will help support the company’s expansion into the U.K. and Ireland, which is also being announced today. This will see Personio establish a new office in London to better serve clients in the U.K. and Ireland.

Combining human resources, recruiting and payroll into a single platform, Personio bills itself as a “HR operating system” for small and medium-sized companies (SMEs) ranging from 10 to 2,000 employees.

The cloud-based software is designed to power all of a company’s people processes via the product’s own growing functionality or through its ability to integrate with third-party software.

To that end, Personio says its customer base has tripled in the past twelve months, and says it now serves almost 2,000 customers in more than 40 countries. In the same period, the number of employees at Personio has more than doubled to over 350. That figure is set to reach 700 employees by the end of 2020.

Along with traditional SMEs, Personio has naturally found a home amongst startups. “The strong growth of the last four years in German-speaking countries has shown that there is a great demand for HR software in SMEs,” Personio co-founder and CEO Hanno Renner tells me.

“42% of their time is currently spent on administrative tasks, according to a recent, as yet unpublished study from Germany. Personio automates repetitive tasks and thus gives HR staff time for value-adding tasks. This is an invaluable advantage that has already convinced several U.K. customers such as Raisin and millimetric.”