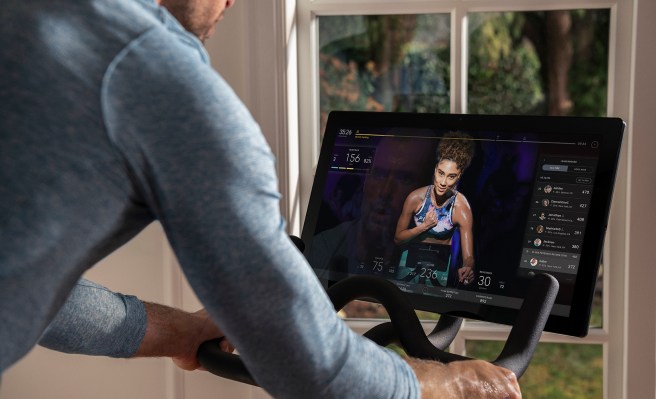 Exercise bike and treadmill company Peloton priced its initial public offering this evening at $29 per share. As part of the IPO, Peloton is offering 40 million Class A common stock to the public.

Peloton was expected to price its IPO between $26 to $29 per share, so this falls on the higher end. With Peloton selling 40 million Class A shares, it is looking to raise $1.16 billion with a valuation of more than $8 billion.

Peloton filed to go public back in August, reporting $915 million in total revenue for the year ending June 30, 2019. That was an increase of 110% from the fiscal year prior. Prior to this upcoming IPO, Peloton had raised $994 million at a private market valuation of $4.15 billion.

Shares of “PTON” will start trading tomorrow on the Nasdaq.

Trump Finally Yanks U.S. from WHO – What Took Him So Long?