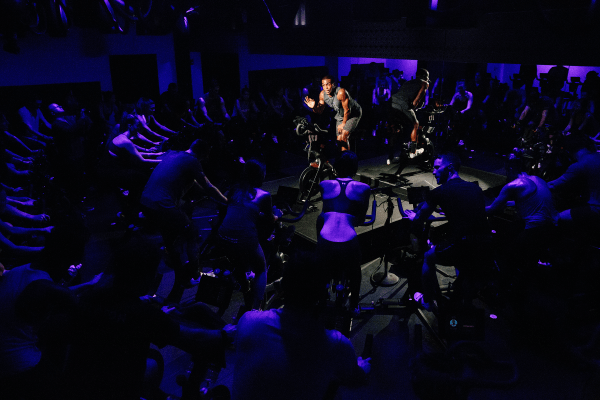 Peloton, which debuted its IPO prospectus last month, plans to charge as much as $29 per share in its upcoming Nasdaq listing.

In an amended S-1 filing released Tuesday afternoon, the developer of internet-connected stationary bikes and treadmills announced a proposed price range of $26 to $29 per share, allowing the company to raise as much as $1.2 billion in its 2019 public offering.

At the high end of the proposed price, Peloton’s valuation would surpass $8 billion. The business is expected to launch its IPO roadshow as soon as Wednesday, according to Bloomberg.

Peloton, founded in 2012, raised $550 million in venture capital funding last year at a valuation of $4.15 billion. In total, the company has attracted $994 million in venture capital investment, according to PitchBook. Its S-1 filing lists CP Interactive Fitness (5.4% pre-IPO stake) — an entity connected to the private equity firm Catterton — TCV (6.7%), Tiger Global (19.8%), True Ventures (12%) and Fidelity Investments (6.8%) as principal stakeholders, or investors with at least a 5% stake in the company.

The company’s upcoming float is expected to be one of the largest of the year.