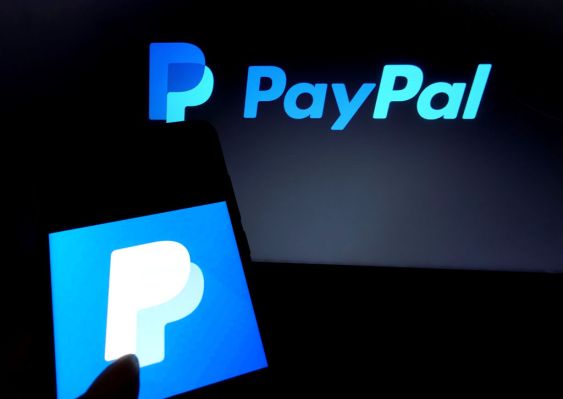 PayPal reported third-quarter results today that were slightly ahead of analysts’ expectations, driven by an increase in total payment volume.

During the third quarter, PayPal added 9.8 million active accounts, increasing the total number by 16% to 295 million. Total payment volume (TPV) increased 25% to $179 billion. Venmo processed more than $27 billion in TPV during the quarter, an increase of 64%.

In September, PayPal announced it will acquire a 70% equity interest in GoPay (Guofubao). The deal is expected to close during the fourth quarter and will make PayPal the first foreign payments company licensed to provide online payment services in China, an important potential driver of future growth.