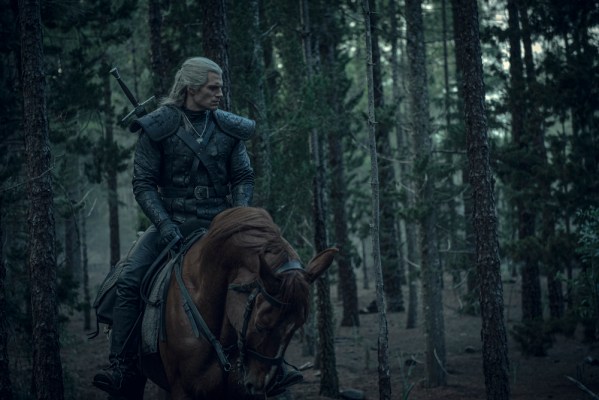 It’s easy to see “The Witcher” as Netflix’s answer to “Game of Thrones,” thanks to its impressive special effects and its big movie star lead (Henry Cavill, previously best known as Superman in the recent DC films) — not to mention its willingness to put blood, guts and naked female bodies on-screen.

But in other ways, “The Witcher” feels like a throwback to an earlier generation of fantasy TV, and to shows like “Xena: Warrior Princess.” While longer storylines weave their way through the eight-episode season — and those storylines tie together quite cleverly — the show also maintains an old-fashioned devotion to self-contained storytelling, with Cavill’s Geralt of Rivia battling different adversaries in each episode.

And as we explain on the latest episode of the Original Content podcast, we both found this to be pretty refreshing. Once you get past its gray surface, “The Witcher” turns out to be delightfully unpretentious, reveling in its pulpiness and occasionally poking fun at its stoic hero with preposterously large muscles.

That sense of fun also made us more forgiving of touches like rushed plots and anachronistic dialogue.

And while the setting might seem, at first, to resemble a generic copy of George R. R. Martin, we were both won over by “The Witcher”’s world-building; even though neither of us could keep track of all the made-up countries going to war with each other, we were still impressed by the intricate mythology behind some of the show’s monsters.

You can listen to our spoiler-free discussion in the player below, subscribe using Apple Podcasts or find us in your podcast player of choice. If you like the show, please let us know by leaving a review on Apple. You can also send us feedback directly. (Or suggest shows and movies for us to review!)