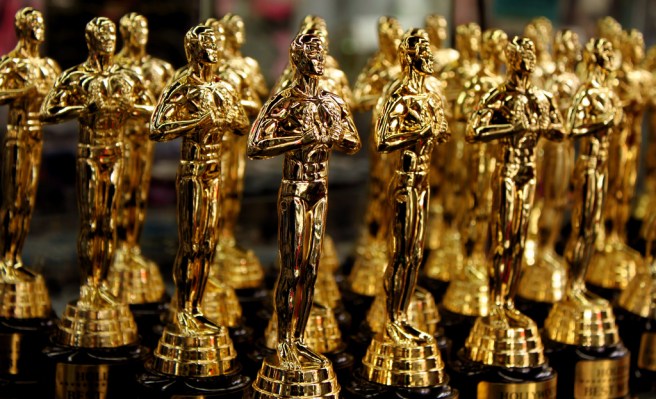 When this year’s Academy Award nominations were announced on Monday, Netflix received 24 nominations — the most of any Hollywood studio.

That’s thanks in large part to “The Irishman,” which received 10 nominations, and “Marriage Story,” which received six (both films were nominated for Best Picture). As a result, Darrell finally watched Martin Scorsese’s three-and-a-half hour gangster epic — and he wasn’t impressed by the results.

He explains why on the latest episode of the Original Content podcast, in we discuss our reactions to the nominations, including the eyebrow-raising 11 nods for “Joker.” This leads to a broader discussion of why the nominations were so disappointing from a diversity perspective, and what exactly we want from awards like the Oscars anyway.

In addition, we recap the latest details about NBCUniversal’s upcoming streaming service Peacock, and Jordan offers a spoiler-y review of the second season of Netflix’s “You.”